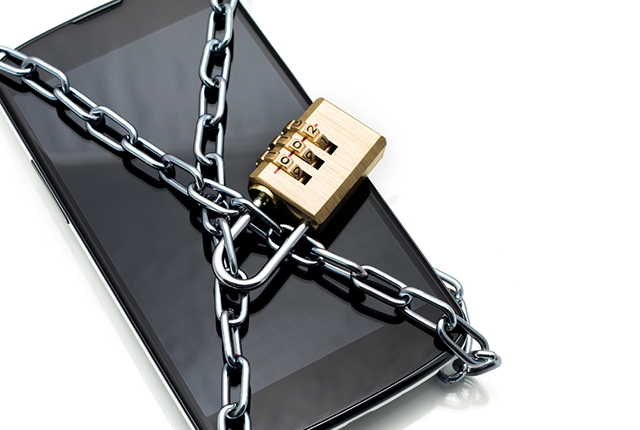 UPDATE: Our developers have created ESET Simplocker Decryptor, an easy-to-use tool to decrypt files that have been encrypted by Simplocker.

A detailed ESET KnowledgeBase guide to dealing with the malware offers guidelines on how to spot and  get rid of the malware on Android handsets.

Since our initial discovery of Android/Simplocker we have observed several different variants. The differences between them are mostly in:

The simplistic encryption approach using AES with a hard-coded password is still present in most samples seen in the wild and some variants don’t contain the filecoder functionality at all, and act as ransomware of the lockscreen type.

As mentioned in our previous posts, the threat is mostly concentrated in Ukraine and Russia. While the malware may display traits of a proof-of-concept, it is indeed spreading in the wild and can cause headaches for infected users.

We have, however, noticed a different dissemination trick that’s worth mentioning – the use of a trojan-downloader component. Using trojan-downloaders to “dynamically” download additional malware into an infected system is common practice in the Windows malware world – and while this is not the first case we’ve seen – it is still noteworthy on Android.

One trojan-downloader (detected by ESET as Android/TrojanDownloader.FakeApp) we’ve analyzed was attempting to trick the user into downloading a fake video player – which, as you might have guessed, was the Android/Simplocker trojan. The reason why the trojan-downloader strategy has a greater chance of slipping under the radar of Android market application scanning (such as Bouncer on the official Google Play, for example) or even escaping the notice of a more careful Android user is because:

Furthermore, in the example we’ve analyzed, the URL contained within the app didn’t point to the malicious Simplocker APK package directly. Instead, the trojan was served after a redirect from the server under the attacker’s control. This technique is something to watch out for.

The described trojan-downloader was masquerading as a legitimate app called USSDDualWidget.

Android malware: how to keep your device safe from filecoders (and everything else)