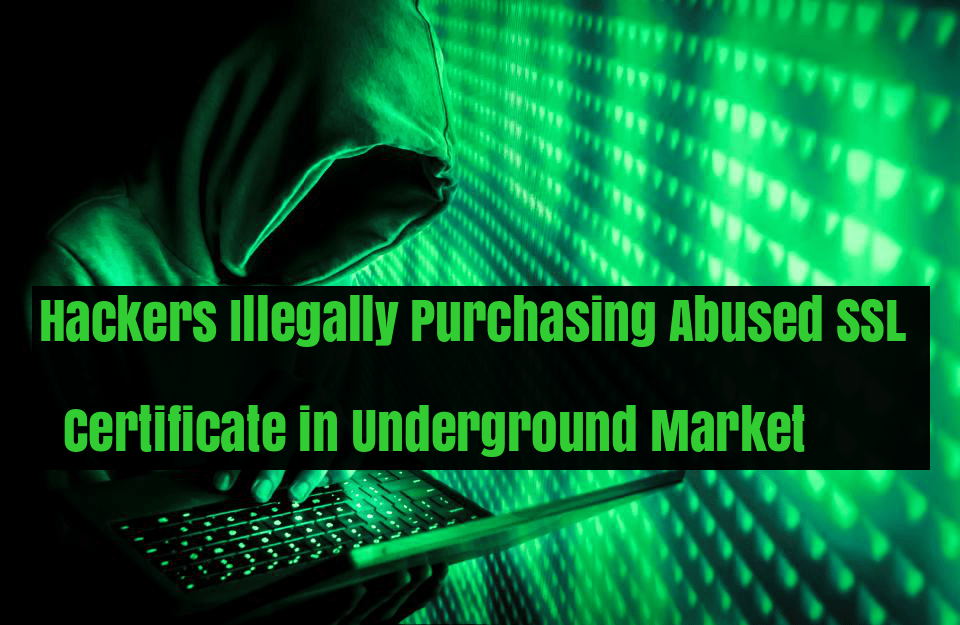 Cybercriminals obtaining the certificate as like a specific buyer by submitting the stolen corporate identities of legitimate owner.

Now Antivirus detection capabilities improved and some AV companies implemented behavior analysis too. So cybercriminals started thinking about the second level of protection by signing the payload with legitimate codesigning certificates.

In March 2015 an advertisement from [email protected](Underground market vendor) explained that the certificates are registered under legitimate corporations and issued by Comodo, Thawte, and Symantec — the largest and most respected issuers.

Researchers said, “According to [email protected] ads, the success rate of payload installations from signed files increases by 30 to 50 percent, and he even admitted to selling over 60 Abused Code-signing certificates in less than six months”.

Whereas the third vendor offering a range of products starting from standard codesigning to EV codesigning certificates and also in packages along with SSL Certificates.

Insikt Group effectively persuaded a seller to lead a trial, signing a provided payload executable of a formerly unreported Remote Access Trojan (RAT) with an as of late issued Comodo certificate.