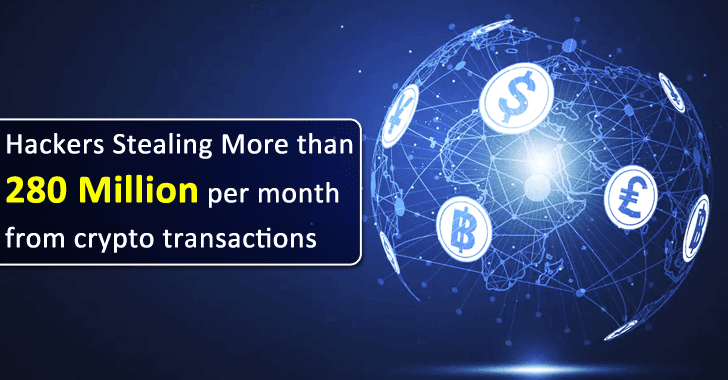 Due to new traders and an unbelievable increase in value, recently, the decentralized crypto market witnessed extensive penetration. Here the main reason behind this huge influx is the recent unexpected price hikes of bitcoin and Ether.

Moreover, the report of May 2021 has shown that in total more than $58 billion of cryptocurrencies were exchanged across decentralized exchanges (DEXes).

Unlike Coinbase or Binance, the DEXes are fully decentralized, in short, the decentralized exchanges are not operated by any individual entity, here, you can get full control of your funds, transactions, and account.

Now here comes the role of front-runners; to loot others’ profit, the front-runners lure or target the naive traders and make them pay extra for their transactions.

Before the completion of others’ transactions on the blockchain, the front-runners can exploit the pending transactions data to jump in with their own; and to do so, they use several techniques since they have access to the mempools.

The front-runners borrow a higher transaction fee from the innocent traders for placing the order as soon as they see an opening, by skipping the queue with the help of their bots.

In short, here the normal trader becomes the victim of these front-runners, and ultimately they bear hefty losses, as reported by CyberNews.

By utilizing the MEV Explore and MEV Inspect tools of Flashbots the security researchers at CyberNews have claimed that they have managed to discovered the magnitude of the losses induced by the front-runners.

They selected the time frame of 30 days, which is from April 24 to May 24, between this time frame, they have extracted drained value and all the key details.

In their investigation, they found that each day from the overall transactions the front-runners have hacked illicit profit of $12 million. In short, the hackers have hacked $280 million, a hefty amount of monthly revenue from traders, resulting in billions of dollars on a yearly basis.

The researchers have listed the most affected decentralized exchanges from where the hackers have extracted millions:-

Front-running – A big threat to DEXes

Since there’s a lack of mitigating tools or mechanisms, the front-running could be a big unaddressed threat to the DEXes. Eventually, this situation is steadily slow posing the entire ecosystem of decentralized finance.