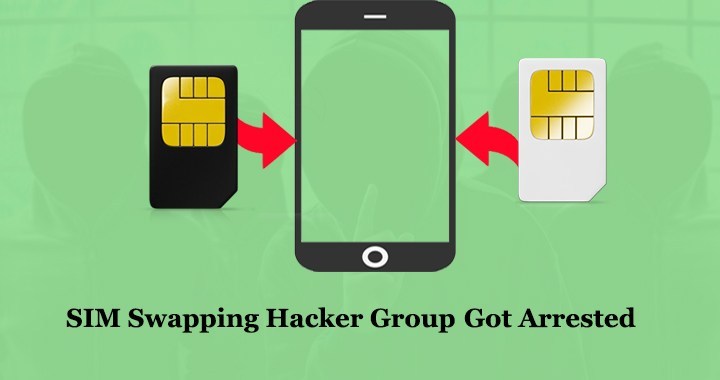 SIM Swapping Hacker Group who steals $80,000 worth of cryptocurrency got arrested by Turkish police.

Eleven individuals were arrested in the question of tricking the network providers to issue SIM card of victim’s phone number to them.

SIM swapping or SIM Hijacking is the technique used by criminals to register an already existing number on a new SIM card, so they can intercept the OTPs and can reset the login credentials.

By having control over the phone number attackers can bypass 2FA authentication and reset the passwords to gain access to the victim’s accounts.

According to Trustnodes, the Sim Swapping Hacker Group prepared fake IDs pretending to be the victim and managed to convince Mobile network providers to issue new SIM for the same number and to get the real owner’s SIM canceled.