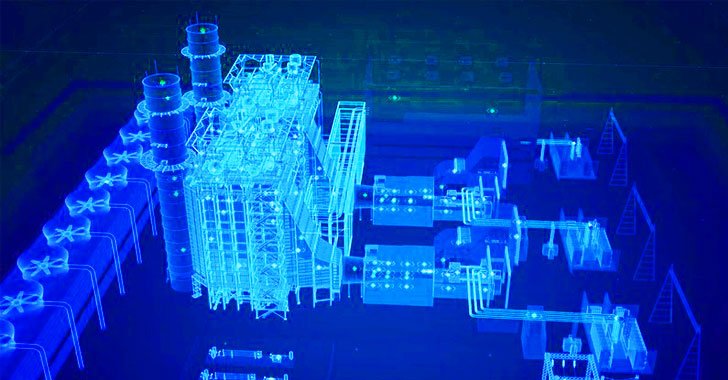 Amid renewed tensions between the U.S. and Russia over Ukraine and Kazakhstan, American cybersecurity and intelligence agencies on Tuesday released a joint advisory on how to detect, respond to, and mitigate cyberattacks orchestrated by Russian state-sponsored actors.

To that end, the Cybersecurity and Infrastructure Security Agency (CISA), Federal Bureau of Investigation (FBI), and National Security Agency (NSA) have laid bare the tactics, techniques, and procedures (TTPs) adopted by the adversaries, including spear-phishing, brute-force, and exploiting known vulnerabilities to gain initial access to target networks.

The list of flaws exploited by Russian hacking groups to gain an initial foothold, which the agencies said are “common but effective,” are below —

“The actors have also demonstrated the ability to maintain persistent, undetected, long-term access in compromised environments — including cloud environments — by using legitimate credentials.”

Russian APT groups have been historically observed setting their sights on operational technology (OT) and industrial control systems (ICS) with the goal of deploying destructive malware, chief among them being the intrusion campaigns against Ukraine and the U.S. energy sector as well as attacks exploiting trojanized SolarWinds Orion updates to breach the networks of U.S. government agencies.

To increase cyber resilience against this threat, the agencies recommend mandating multi-factor authentication for all users, looking out for signs of abnormal activity implying lateral movement, enforcing network segmentation, and keeping operating systems, applications, and firmware up to date.

“Consider using a centralized patch management system,” the advisory reads. “For OT networks, use a risk-based assessment strategy to determine the OT network assets and zones that should participate in the patch management program.”

Other recommended best practices are as follows —