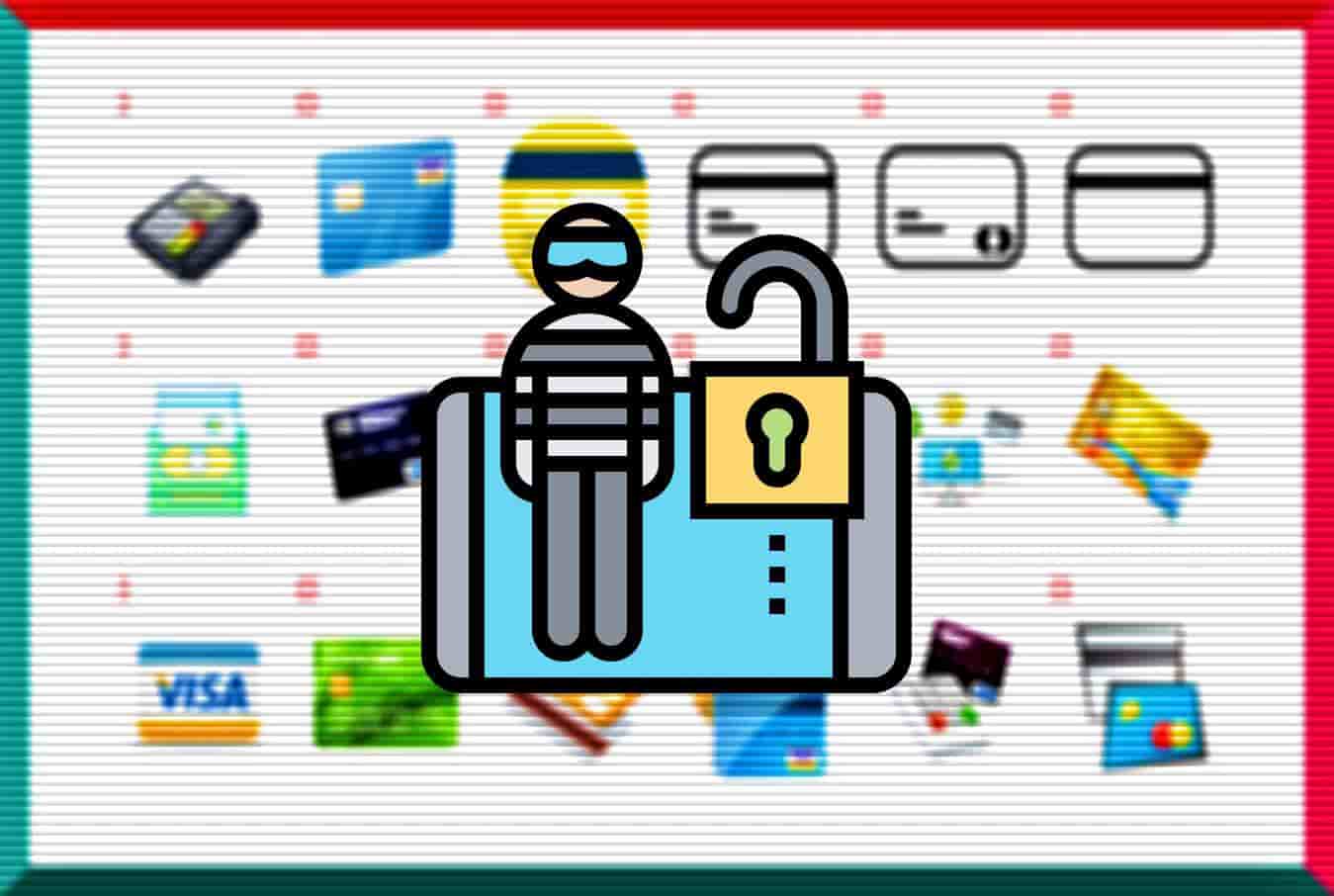 
The cyberattack actually occurred back in 2016 and 2017 when an individual installed malware on multiple computers of a retail chain, headquartered in Chicago, Illinois.

In recent news, 22 individuals in the United States were indicted of wire fraud and identity theft after having been caught purchasing and using payment cards that were stolen from a national retail chain. The payment cards include credit cards, debit cards, and gift cards that had been used at more than 400 of the company’s retail stores.

The cyberattack actually occurred back in 2016 and 2017 when an individual installed malicious software on multiple computers of the retail chain, headquartered in Chicago, Illinois. This malware was part of a grander scheme that allowed the co-conspirator to get ahold of data from more than three million payment cards, the Department of Justice (DoJ) has revealed.

The co-conspirator then decided to sell this data to another individual for $4 million in bitcoin. The buyer, who transferred the money over the course of approximately 66 transactions, then sold it online to thousands of others, including the 22 that were indicted.

Since then, there have been transactions and purchases made using these stolen payment cards at gas stations, hotels, and restaurants from August 2016 till July 2020. In total, 80 people living in Illinois were victimized as a result of this illegal activity.


According to DoJ’s press release, these 22 individuals are:


While all of those twenty-two individuals charged with wire fraud have been arrested, two of them remain at large, possibly since they moved overseas. The Department of Justice stated that the investigation into this matter remains ongoing.