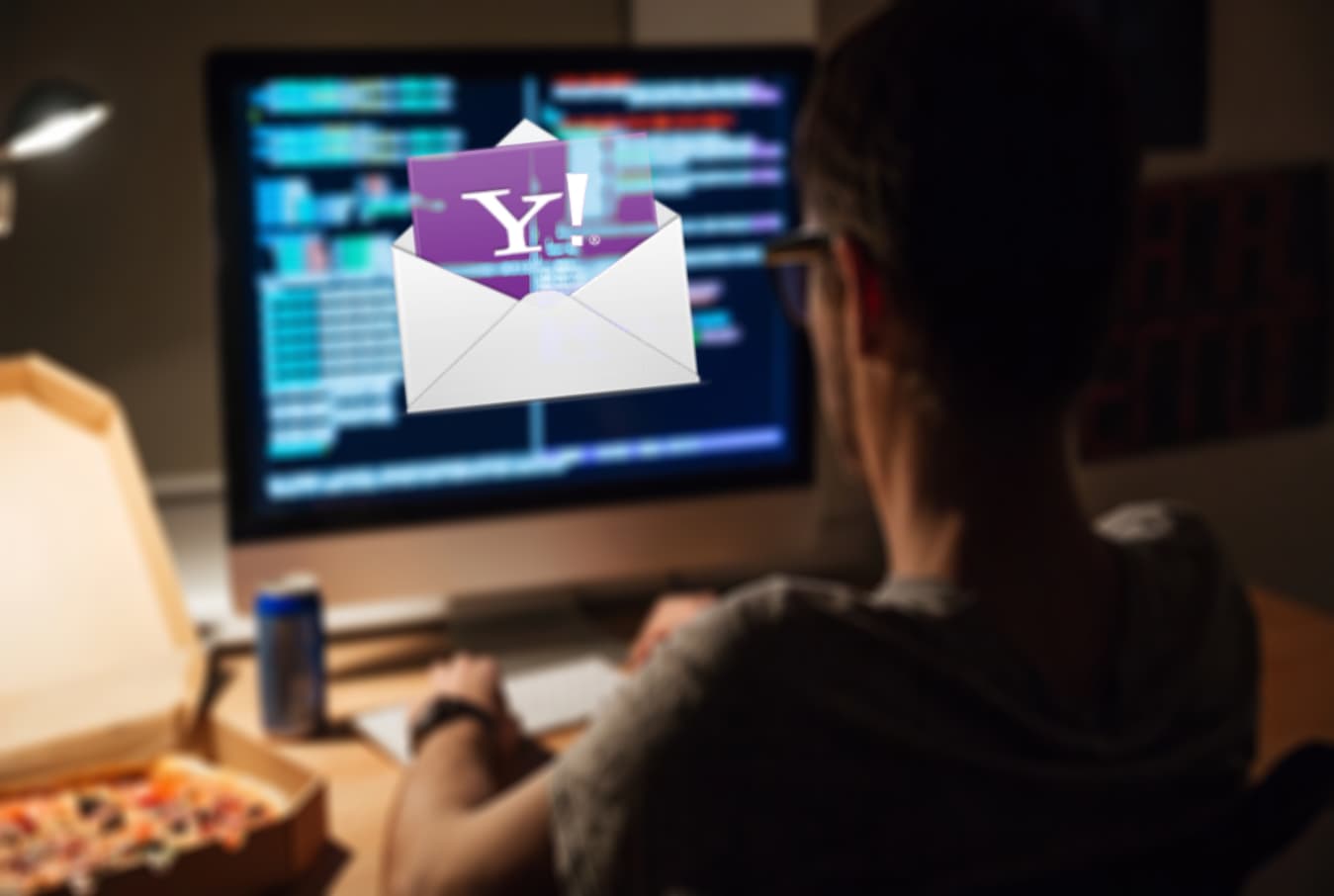 Yahoo Mail has more than 200 million active users around the world and that makes it a lucrative target for cybercriminals but this time an insider at Yahoo is making headlines for all the wrong reasons. Apparently, a former Yahoo engineer hacked 6,000 Yahoo Mail accounts to extract the personal information of victims primarily sexual images and videos.

According to a press release from the Department of Justice (DOJ), 34-year-old Reyes Daniel Ruiz pleaded guilty in federal court in San Jose on Monday, September 30, 2019, to hacking Yahoo Mail accounts which not only included unsuspected users but also his personal friends and work colleagues.

Additionally, Ruiz acknowledged using his special access at Yahoo to crack the victim’s password and accessing Yahoo’s internal system to hack the targeted account. He then downloaded and made copies of stolen images and videos and stored the data on his home computer.

Moreover, Ruiz used the compromised accounts to access his victims’ Dropbox, Facebook, Gmail, and iCloud accounts to download more private images and videos. However, he successfully destroyed his computer along with hard drive after his employer observed the suspicious account activity, Prosecutors said.

U.S. Attorney’s Office confirmed that Ruiz has been charged with one count of Computer Intrusion and one count of Interception of a Wire Communication. His sentencing hearing is scheduled for February 3, 2020.

This is not the first time when trust of Yahoo Mail users has been betrayed. In 2016, reports emerged that Yahoo developed special software to secretly scan millions of its users’ email conversations for the NSA meanwhile Yahoo’s CEO provided full cooperation to the agency.

Therefore, if you are still using Yahoo Mail, maybe it is a good time to get rid of it. To help you with that here is why and how to delete your Yahoo email account permanently.