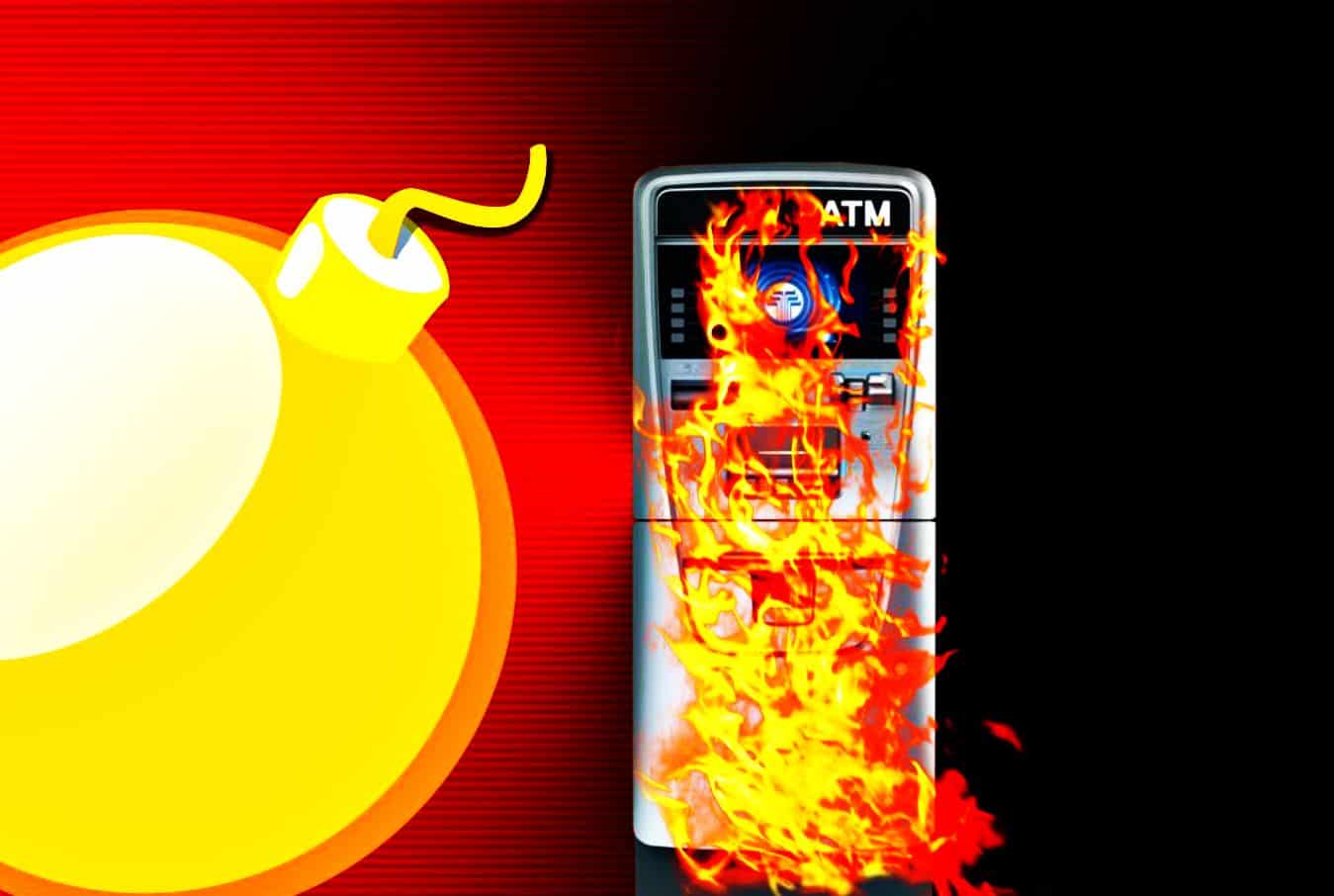 The incident took place while the suspect was recording himself for a tutorial on how to bomb ATM (Automatic Teller Machines).

In April 2021, the Dutch and German law enforcement authorities joined hands to create a joint investigation team (JIT) to take down an organized crime group known for targeting Automatic Teller Machines or ATMs.

The team arrested around nine suspects after an 18-month long investigation supervised by Eurojust and Europol. Additionally, another Operational Taskforce was created to pool expertise and investigative sources.

This task force was set up between Europol, the Netherlands, and Germany. Around 18 operational meetings were held within the framework of this task force to plan for the operation’s final phase.

Reportedly, the JIT has busted a criminal gang, which used to make video tutorials on how to blow up ATMs. One of its members mistakenly blew himself up while making a tutorial while another suspect was severely injured.

The incident occurred in the city of Utrecht, Netherlands in Sep 2020, at an illegal training center where the gang taught how to perform explosive attacks on ATMs. Europol later revealed that the gang was involved in at least fifteen ATM bombings in Germany, causing financial losses of around €2.15m.

The criminals shared the videos with other criminals. The suspect who blew himself up was 29 years old, and his accomplice who got injured during the process was 24. The criminals used homemade explosive devices, which risked their security and the security of bystanders and residents.

According to Europol’s press release, the investigation against this gang was launched in Feb 2020 after law enforcement authorities in Osnabrück, Germany, noticed suspicious orders of ATMs from a particular German firm.

When the authorities performed surveillance, they were led to where the gang made the tutorials, and the incident happened. It turned out that the duo involved in the explosion ordered different ATM models and recorded tutorials on how to blow them up successfully.

The JIT carried out a series of raids on September 28, and two Europol experts were deployed in the field for this purpose. Three suspects were arrested after searching nearly 7 houses in the Netherlands across Amsterdam, the Hague, and Utrecht. They are currently held in custody in the Netherlands and will be extradited to Germany.