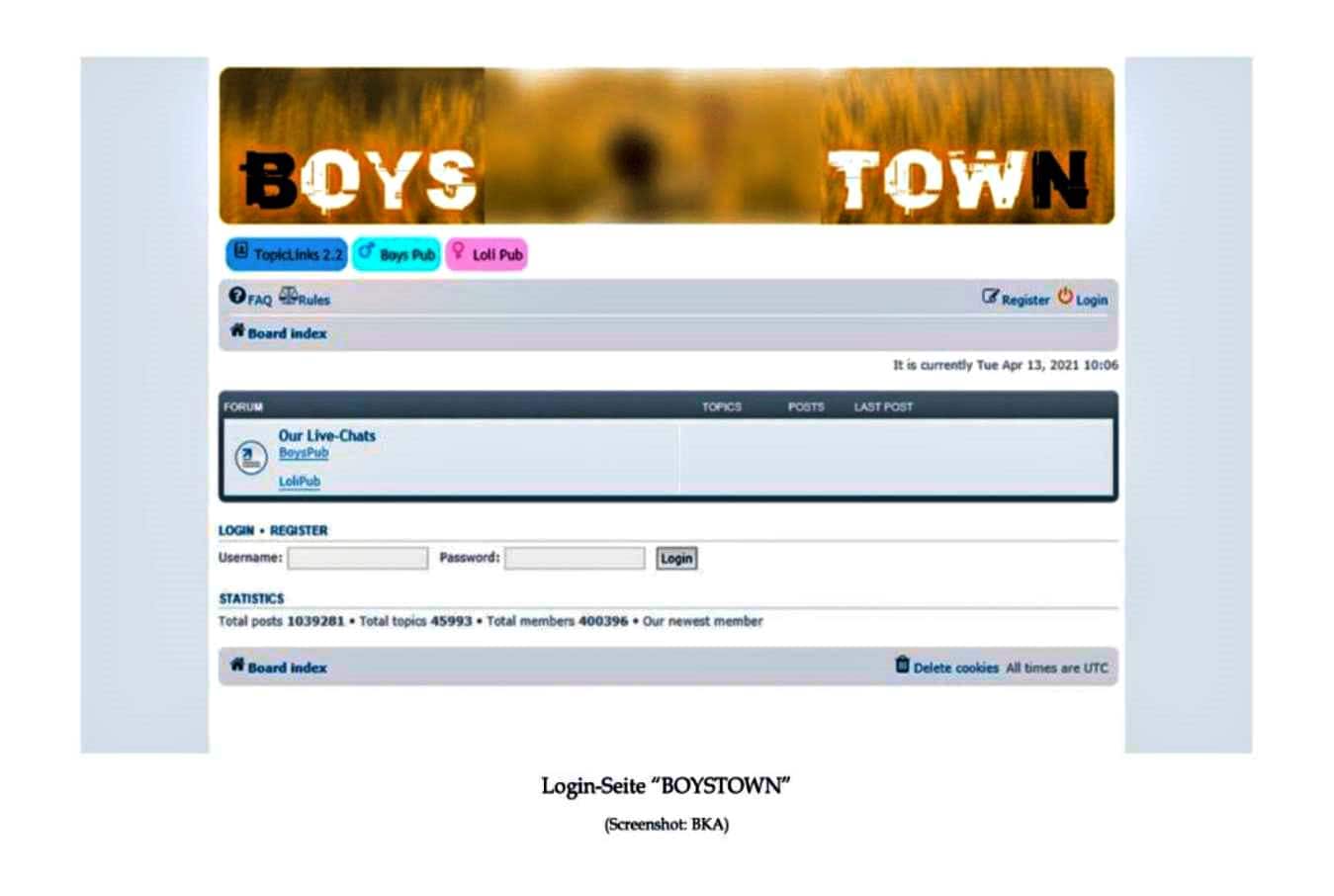 German law enforcement authorities have confirmed to have taken down and seized one of the world’s biggest child abuse hosting platforms called Boystown on the dark web after a months-long investigation. This platform was active since June 2019 and boasted over 400,000 members.

It was a large-scale operation that led to the arrest of four Germans in mid-April, 2021 Along with Boystown, authorities have taken over other chat sites on the dark web that child sexual abusers frequently used.

According to a Federal police statement, this platform facilitated “worldwide exchange of child abuse content.”

The investigation was led by a German task force that collaborated with Europol and law enforcement authorities’ officials from the Netherlands, Australia, Sweden, Canada, and the USA.

This forum allowed users to communicate with other users on the platform and “share graphic videos and images of sexual abuse of toddlers,” read the statement released by the authorities.

Boystown offered its users a safe haven to share recordings of minors’ abuse. The federal investigative police force of Germany regarded it as the most serious sexual abuse of minors. There were many communication channels available on the platform, and members regularly received advice from platform admins on safely accessing the site and avoiding detection. 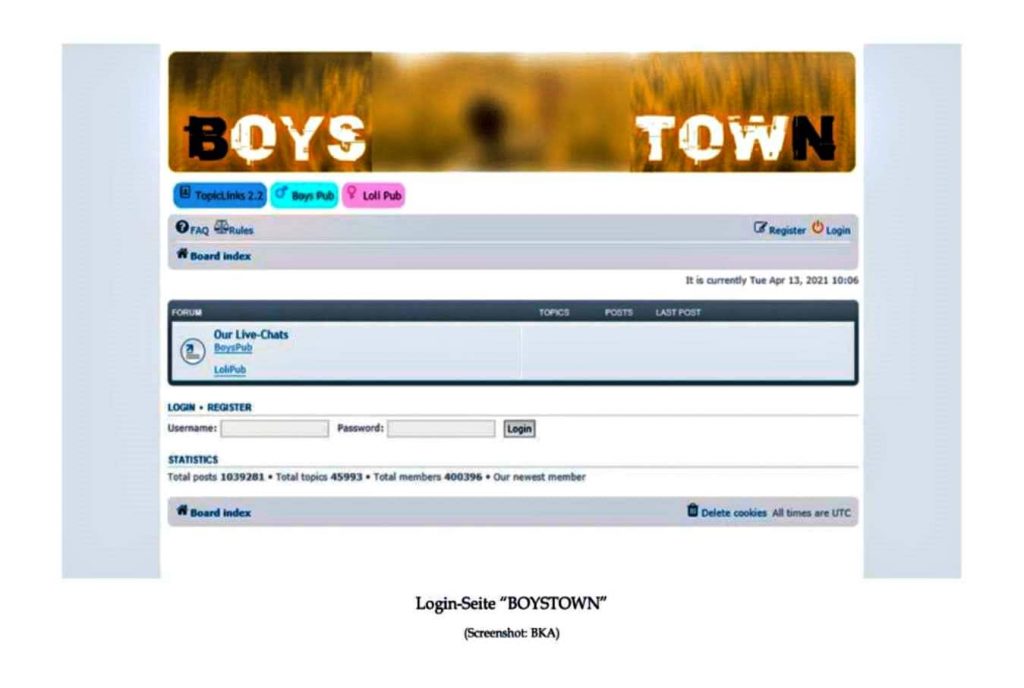 How many have been Arrested?

According to Europol, so far, four German citizens have been arrested in connection with Boystown. The suspects are between the ages of 40 and 64. German police have detained them. Three of them are suspected to be platform admins, and the fourth one is believed to be a registered member of Boystown.

It is reported that this man was the platform’s most active user as he had contributed over 3,500 posts. He was detained in Hamburg.

One of the suspects was arrested in Paraguay, another one from the town of Paderborn, and the third was arrested from Munich. Moreover, police searched their homes before arresting them, and three of the suspects were taken to Frankfurt am Main between April 14 and 15 for questioning. The fourth suspect is also a German citizen and will be extradited to Germany from Paraguay.