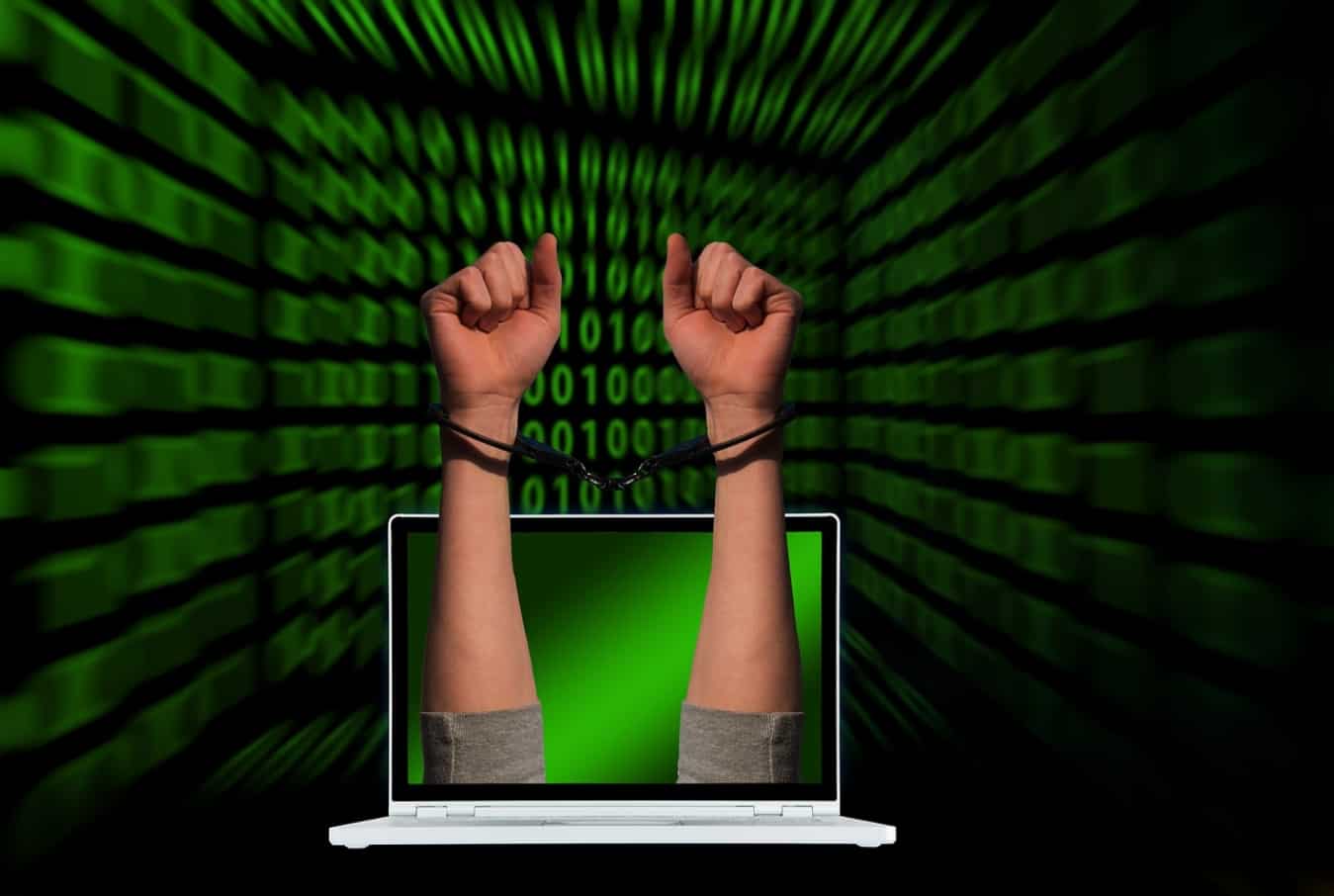 The accused became a suspect when the FBI contacted Canadian intelligence after observing a surge in ransomware attacks in Alaska in 2018.

The Ontario Provincial Police (OPP) has announced that a Canadian citizen has been accused of coordinating cyberattacks including ransomware attacks not only on users but against government agencies and businesses.

The 31-year-old Matthew Philbert is charged with fraud and unauthorized use of computers. The US State of Alaska brought the charges against the accused. Mr. Philbert was arrested by the police on November 30th, 2021, and is yet in custody.

How was the Arrest Made?

According to the OPP, authorities investigated Philbert’s activities for 23 months in which multiple foreign agencies, including the Royal Canadian Mounted Police, Europol, and the FBI participated.

The OPP stated that Philbert used malicious emails embedded with malware-infected attachments in the attacks. However, the OPP hasn’t disclosed the accused’s targets to avoid compromising court proceedings.

“We had individuals, just individuals whose home computers were compromised. We had small, medium-sized businesses. Many of these businesses were just hanging on by their fingernails through COVID and then they get hit with a very expensive ransomware demand. That’s pretty tough.”

Moreover, the accused became a suspect when the FBI contacted Canadian intelligence after observing a surge in ransomware attacks in Alaska in 2018.