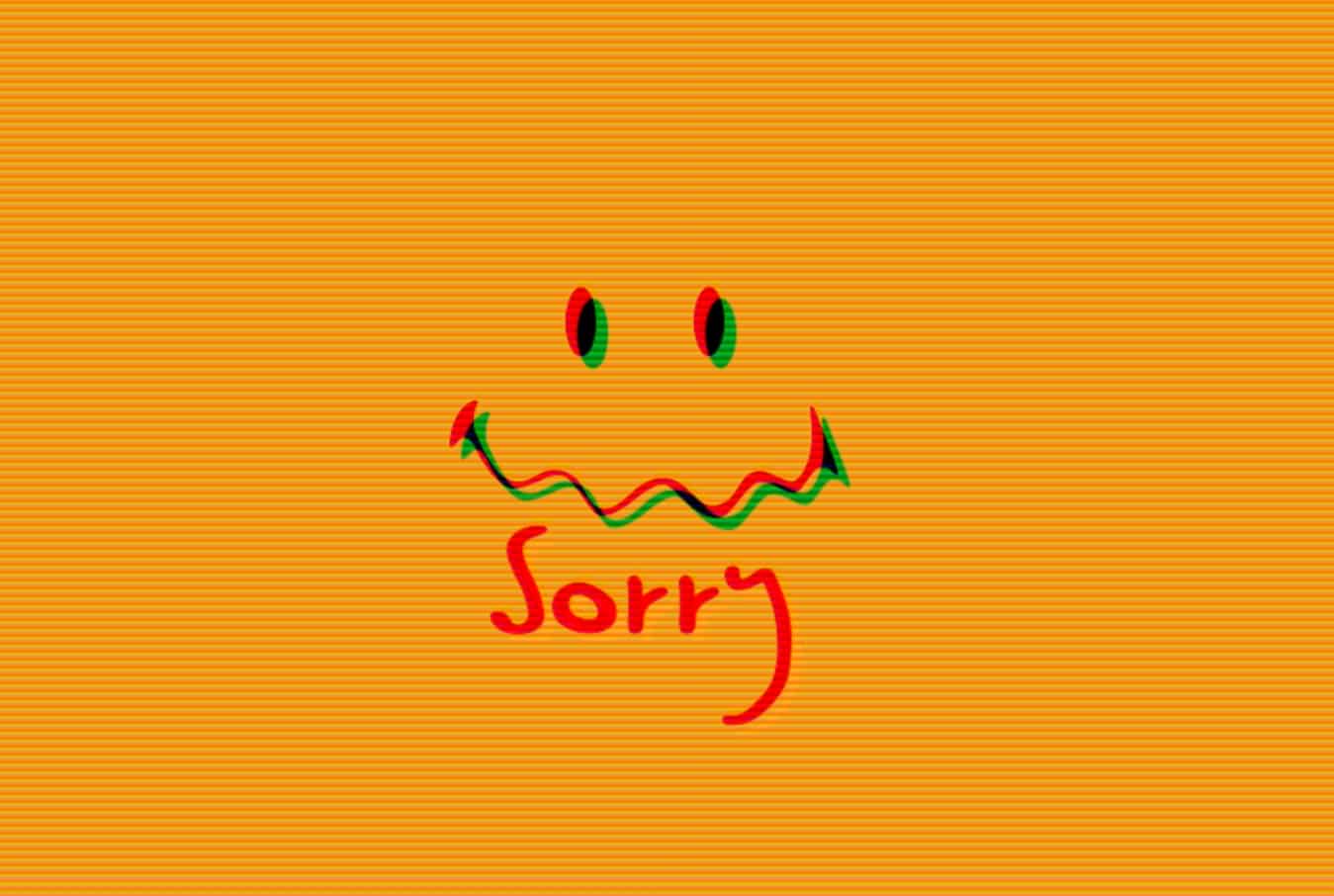 In October 2021, the infamous Conti ransomware gang leaked thousands of records stolen from UK-based jewelry store Graff. In a surprising turn of events, the hackers have posted a statement to let the world know that they regret their decision to leak data as it included files of powerful personalities.

Last month, the Conti ransomware gang claimed that it stole data from around 11,000 Graff customers. The gang later leaked 69,000 documents from the jeweler’s data. The theft was reported by The Mail last week.

Now Conti gang has posted a statement apologizing to Arabian Gulf royals, making it clear that they do not intend to sell or trade the data. From now on, they will implement a “rigid data review process for any future operations.”

The statement was posted as a press release on Thursday. Conti vowed to delete ‘any information pertaining to members of Saudi Arabia, UAE, and Qatar families” without reviewing or exposure.

“We found that our sample data was not properly reviewed before being uploaded to the blog. Conti guarantees that any information pertaining to members of Saudi Arabia, UAE, and Qatar families will be deleted without any exposure and review.”

“Our Team apologizes to His Royal Highness Prince Mohammed bin Salman and any other members of the Royal Families whose names were mentioned in the publication for any inconvenience,” the gang added.

They also praised The Mail’s analysis, stating that it was “done with the highest standards of reporting and uncovered things that we unfortunately missed.”

The gang further noted that they didn’t want to promote revenge attacks. That’s why they have exposed only 1% of the total haul (69,000 files). None of the stolen data was auctioned or sold and not even offered as samples “or revealed in any other capacity to any third party.”

“Our goal is to publish as much of Graff’s information as possible regarding the financial declarations made by the US-UK-EU Neo-liberal plutocracy, which engages in obnoxiously expensive purchases when their nations are crumbling under the economic crisis, unemployment, and Covid,” the gang noted. About the Leaked Data

The leaked data contained sensitive files belonging to high-profile personalities, including celebrities. These include David Beckham, Oprah Winfrey, and Donald Trump. Moreover, there was information belonging to Saudi, UAE, and Qatar royal families.

The Saudi Crown Prince Mohammad bin Salman’s data was also part of the haul. The leaked data was posted on the Conti gang’s official Dark Web domain accessible through the Tor browser.