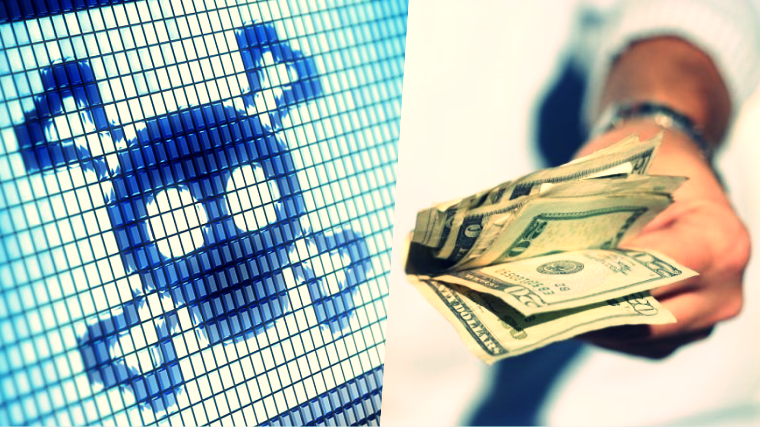 A group of cyber criminals this week hacked the official website of Bremerton Housing Authority and demanded $4,000 as ransom. They threatened to leak client data in case their demands are not met but the housing authority has other plans. They do not intend to pay a dime.

Kurt Wiest, the Executive Director of Bremerton Housing Authority told KitsapSun that they will not negotiate with ”cyber terrorists’.’ The hacked database only contains client names and last four numbers of their Social Security Number (SSN) that allows them to track their position on the waiting list for housing assistance.

The Housing Authority website was hacked and defaced on Sunday 11th September in which hackers left a SouthPark character image along with a message in Portuguese. The zone-h mirror of defacement is available here.

On Tuesday, the housing authority received an email from hackers threatening to leak the database again along with the site vulnerabilities, however, the agency decided to ignore the email and subsequently contacted the FBI. At this moment, the agency has issued security advisory to its clients and are now working on replacing the old information. This time in a more secure fashion.

Bremerton Housing is one of the very few agencies that has tackled the incident tactfully. Others pay the ransom and by doing so encourage cyber criminals to carry on with their criminal acts. In the past, one of the Nascar Race Teams, several police departments in the United States and even the anti-NSA email service ProtonMail paid ransom to get rid of cyber criminals.

What would you do if your system became infected with ransomware or someone has hacked your site and demanding ransom? The FBI tell victims to pay the ransom, however, this is not the solution as it only encourages cyber criminals to boost their activities. But keeping a backup will help you big time. Also, Kaspersky and Intel assisted by Europol and Dutch Police recently launched an anti-ransomware website ‘No More Ransom’ in order to assist Internet users against ransomware by recovering their files at no cost to stop them from payment ransom to criminals.

Related : How to secure your cyber infrastructure from threats like ransomware?