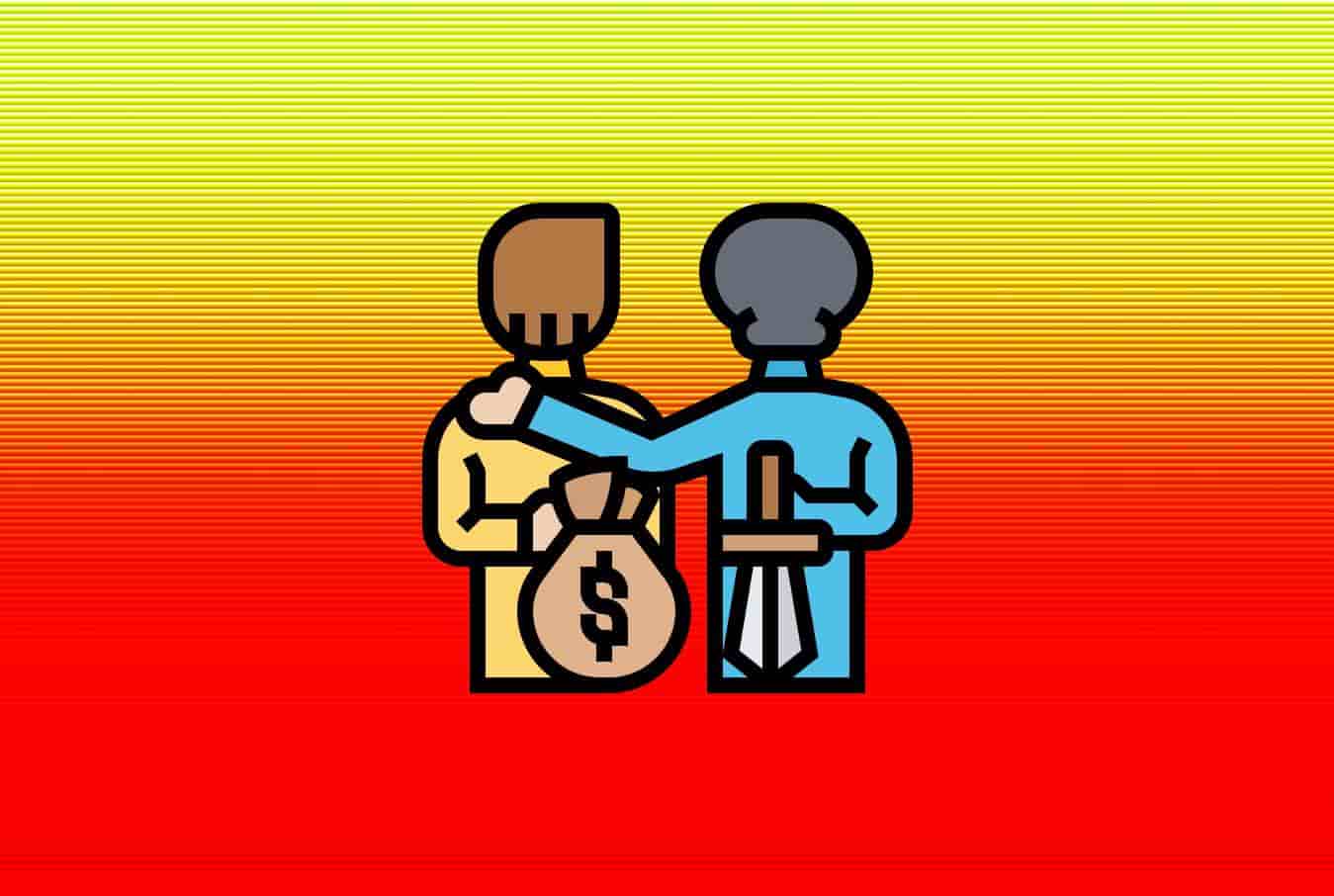 
FBI has issued an alert to families of missing persons to watch out for fake ransom scams in which cyber criminals demand money after collecting information about victims from social media.

The Federal Bureau of Investigation has issued a warning to inform the families of mission persons to never let their guard down and beware of fake extortionists.

The agency uncovered a new scam where missing persons’ families were targeted by cybercriminals to extort money via social media.

Although it isn’t a widespread practice, claims the FBI, still it is an ongoing campaign that has intensified tremendously during the COVID-19 pandemic.

How does the Scam work?

The scammers locate details of a missing person on social media. By performing open-source research scammers find out their profiles, social media posts, and disappearance details.

They also identify their families and obtain their contact numbers. Using third-party call or messaging platforms they contact mission persons’ families and demand the ransom.


No Proof of Life Offered

It is highlighted by the FBI that the scammers do not offer any proof of life since it is all fake and they have no clue about the whereabouts of the missing individual.

In one case, the criminals did try to impersonate a mission person and called their family, though. A common trick they use is claiming that the mission person is injured or ill to add to the family’s stress.

The COVID-19 Effect on Extortion Scams

According to the FBI’s announcement, the COVID-19 pandemic has intensified this problem. The bureau has received several reports that scammers targeted families who shared information about their missing relatives in the past few months.

Reportedly, there were 77,000 extortion cases reported to the FBI during 2020.

“Since the onset of COVID-19 nationwide stay-at-home orders, law enforcement has received several reports of scammers targeting families who have posted on social media about their missing family member,” the warning notice read.


However, such scams are on the rise for the past three years but the pandemic has offered the extortionists more opportunities to target vulnerable families.

According to the Internet Crime Report 2020, around $71 million have been lost so far to such scams within this period. The full report can be read here.

The FBI has urged that whoever has been targeted with extortion scams or knows someone who was targeted should contact their local law enforcement agency or inform the agency’s field office.

Victims of such scams should file an online complaint with the Internet Crime Complaint Center and keep the communication records safe as evidence.