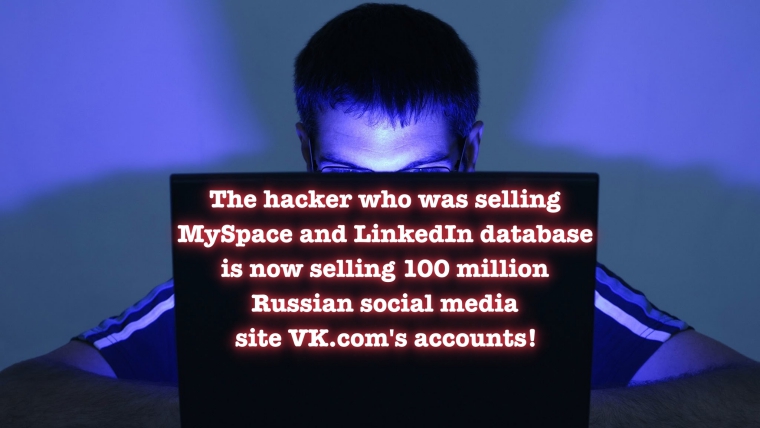 Social networking is quite fun and entertaining for sure. However, when massive data breaches like the one we are about to inform you about occur then users have to pay a heavy price — Reports are suggesting that over a hundred million users of Vk.com, a Russian social networking website, have gotten exposed and are being sold over the digital underworld after a massive data breach.

For the information of our readers, Vk.com, founded by Pavel Durov, is a somewhat sister site of Facebook as it is very much inspired by the social network in layout and features. It is a very popular social networking website in Russia and offers almost identical services like those offered by Facebook such as profile creation, image uploads, instant messaging, Like button and post options. Later on, Durov sold his stake in Vk and instead created the messaging application telegram. As per the analysis of TechCrunch, Vk.com has a followership of about 100million users in 2014.

LeakedSource, a site dedicated to notifying about data breaches like that of LinkedIn and MySpace recently, revealed on Sunday that a hacker going by the online handle of Peace has been busy trading the database on dark web marketplace.

The breach identifying site also revealed a sample of this data for verification purposes and it has been noted that the data contains the first and last names of users along with their personal contact numbers, account passwords and email addresses.

According to LeakedSource, the data was sent by a person using the nick “Tessa88,” which is the same pseudonym that was also observed when the user data of MySpace was hacked and traded online. LeakedSource’s analyses also revealed that the most commonly observed passwords included “123456,” “qwerty,” “123123,” and “qwertyuiop.” On the other hand, most of the email addresses contained the “@mail.ru” domain and all prominent Russian domain names.

When 100 email addresses were selected randomly from the massive database, at least 92 were identified to be active accounts on Vk.com. Presented below is the screenshot of the listing of the stolen data on the Dark Web marketplace:

The hacker has informed that the passwords were saved in plain text format when the site was being hacked and hence, weren’t required cracking later on. Peace is selling the data for 1 bitcoin, equivalent of $570. An important thing to notice here is that this breach occurs between 2011 and 2013, explained Peace and around 71 million more accounts are in his/her possession but hasn’t been put up for sale as yet.

When Vk.com was approached for comment, the site’s spokesperson rejected the claim that their website has faced a data breach and issues this statement sent via an email to Motherboard.

“VK database hasn’t been hacked. We are talking about old logins/passwords that had been collected by fraudsters in 2011-2012. All users’ data mentioned in this database was changed compulsorily. Please remember that installing unreliable software on your devices may cause your data loss. For security reasons, we recommend enabling 2-step verification in profile settings and using a strong password.” 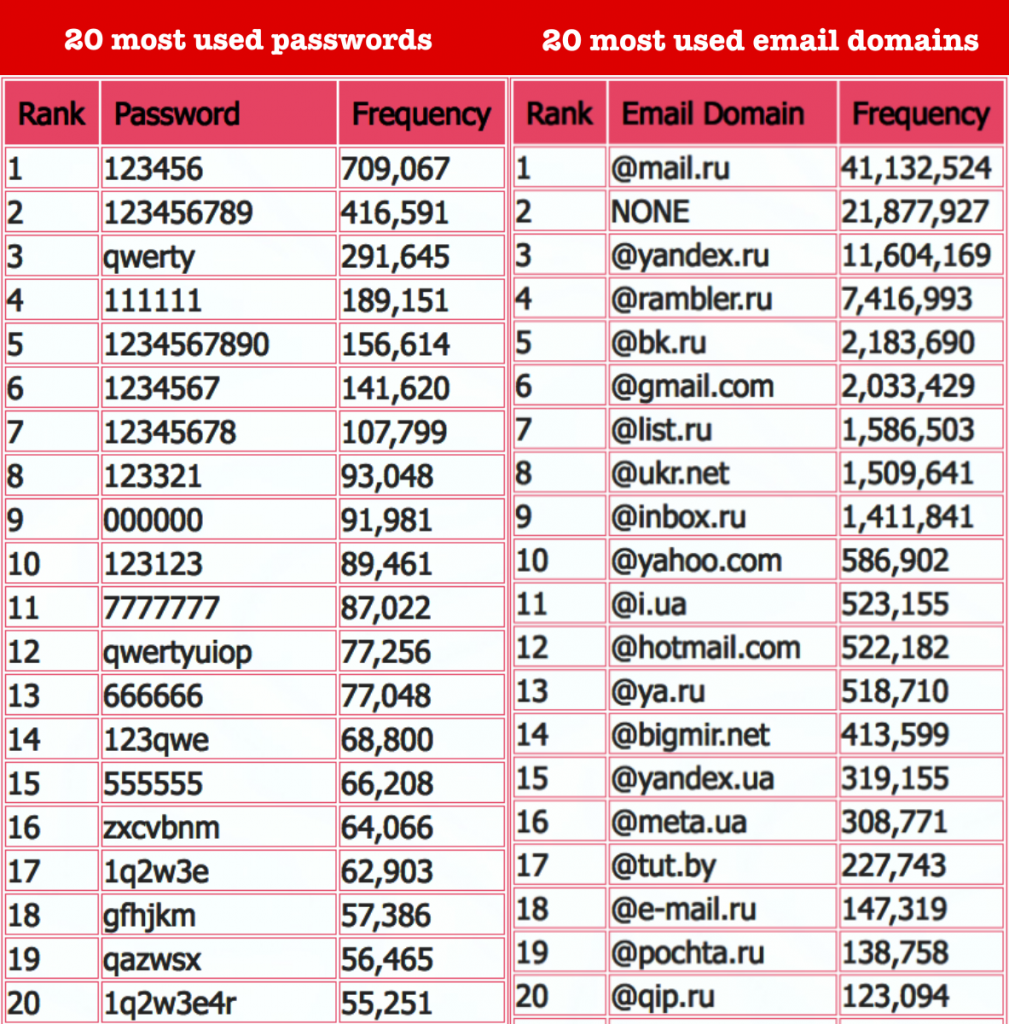