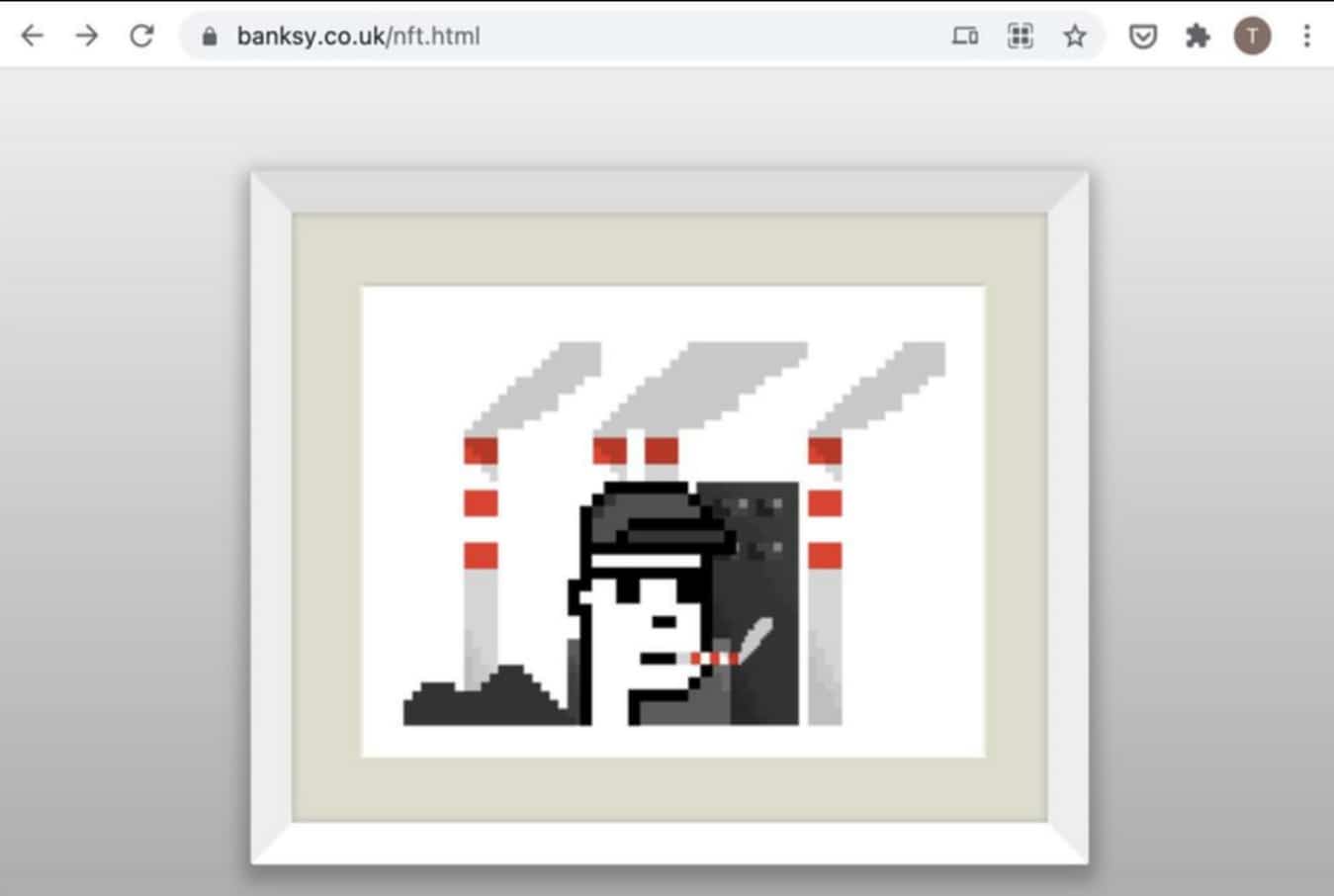 Reportedly, the anonymous investor purchased the token after receiving notification of its sale by an unknown person on Discord on Monday morning. For your information, NFTs are a unit of data. These are stored on the Blockchain and offer proof of digital ownership for valuable items, such as artworks.

NFT tokens can be traded online but can also offer scammers an option to extract money from buyers. The victim is a famous art collector known as Pranksy.

As per a report from BBC, the user took the artist to Banksy’s official website. For your information, Banksy is a famous British street artist. One of the links on the site redirected to an auction site selling Banksy’s first-ever NFT titled “Great Redistribution of the Climate Change Disaster.”

The victim told BBC that the site appeared legit as he confirmed the URL on computer and mobile before bidding. However, the victim didn’t know this link was inserted on the website by the scammer. The victim bid 90% more than rival bidders to get the token and transferred the funds to the scammer in Ethereum.


“I only made the bid because it was hosted on his site. When the bid was accepted I immediately thought it was probably fake.” 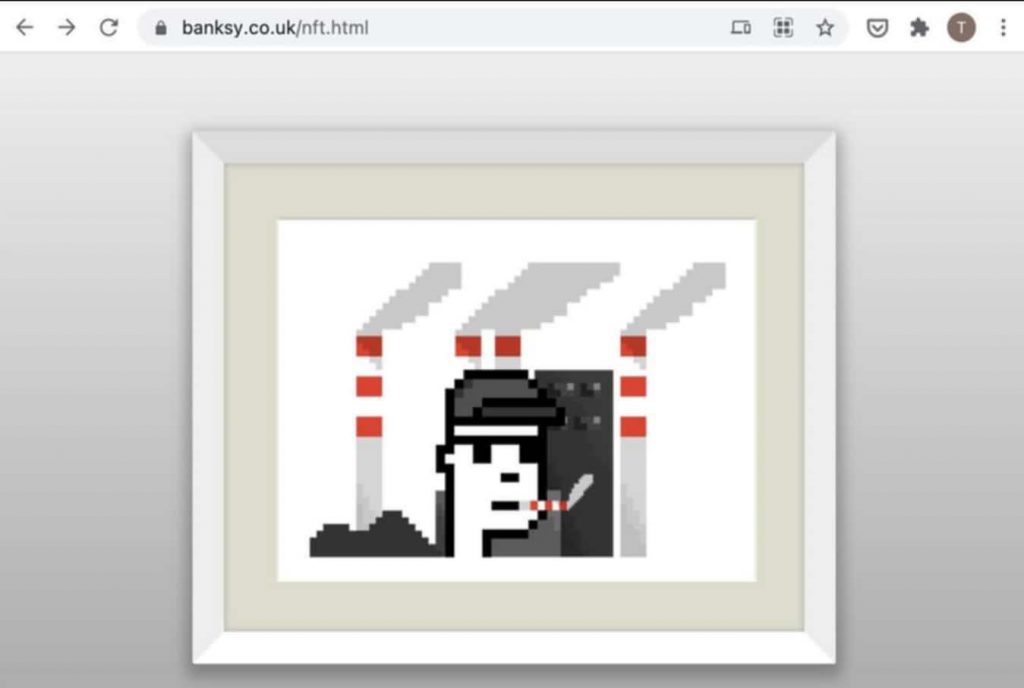 Scammer Returned All the Amount

In a surprise twist, the scammer returned the amount to the victim except for the £5000 transaction fee. The money was returned the same evening. The victim stated that he wasn’t expecting a refund. He believes the press coverage that this incident received and the fact that he had followed the scammer on Twitter went into his favor and forced the fraudster to return the funds.

However, it is unclear how the fraudster hacked Banksy’s website to insert the malicious link because the artist confirmed that there was no NFT offered for his artworks.


Watch out for NFTs scams

If you are about to invest in NFTs watch out for such scams. Always double-check the website you are about to visit and make sure to use verified platforms to buy or sell NFTs such as Crypto.com or OpnSea.io.