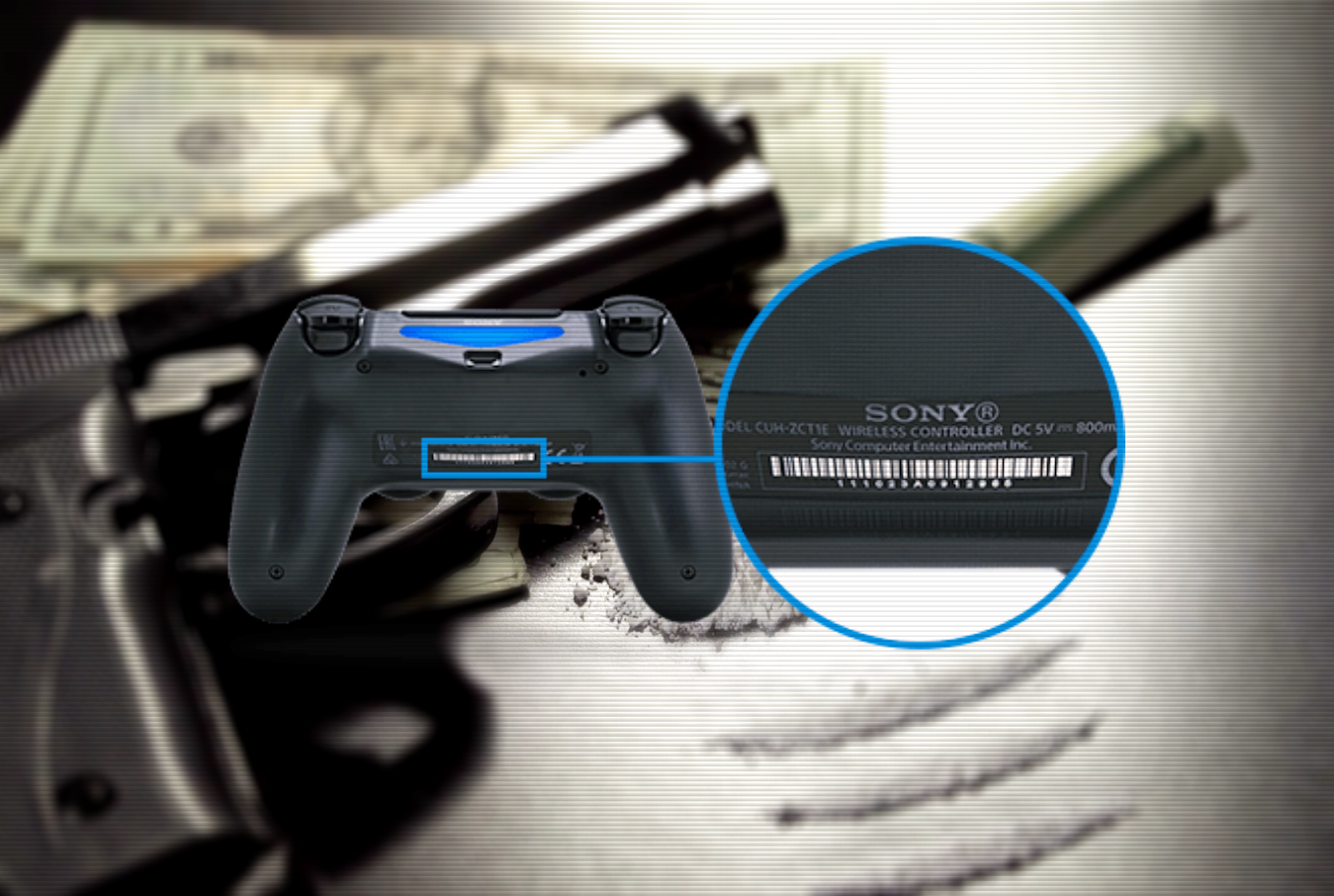 This could easily be termed one of the largest Fentanyl related busts in the US but this time thanks to PlayStation serial number.

The federal agents captured a large heroin ring in Novi, Michigan after raiding a condominium and discovering Fentanyl in large quantity. The quantity was so much that according to DEA, it could be used to kill at least five million people.

According to The Detroit Free Press, what led to this discovery is indeed surprising as authorities were able to locate the exact location where the drug was hidden due to a Sony PlayStation serial number. The agents seized approx. 600gms of heroin from a customer, while he was present in a Walmart parking lot.

The drug was hidden in an empty PlayStation box. After consulting Sony, the agents were able to learn more about the owner of the console and ultimately managed to locate the gang. For your information, Fentanyl is a life-threatening drug and even in small quantities, it can lead to devastating outcomes.

The overdose amount of fentanyl

According to the details shared by federal authorities, Drug Enforcement Administration (DEA) agents tracked a serial number from Sony PlayStation’s box. This box was used in the delivery of heroin at the Walmart parking lot located in Novi. They also obtained the console’s IP address, the name of the buyer and the person who paid for the console.

Using the PlayStation serial number, the feds were also able to track who activated the console and where it was located, and this is how the address of the condo was obtained. When the feds reached the location, they found the same PlayStation activated.

The agents discovered nearly 10KG of pure Fentanyl as well as 20KG of Fentanyl that was mixed with heroin. Along with the drugs, the feds confiscated half a million dollars cash from the condo. The seizure is bound to save millions of people from getting poisoned as the drug traffickers planned to sell it on the streets.

“This fentanyl seizure has literally saved lives by keeping this poison off our streets. Criminals who harm our community like this will be held accountable for the venomous drugs they spread,” said United States Attorney Matthew Schneider.

During the raid, members of the gang were also arrested including the 23-year old horse groomer from West Covina, Manual Barajas, and a 27-year old barber from San Bernadino, Andre Scott. Barajas has been sentenced to over 11 years in prison and Scott will be spending more than 12 years (both the convicts will be spending 135 and 141 months respectively to be precise). They have been sentenced by US District Judge Terrence Berg in Detroit. Moreover, the convicts will also observe 5 years of supervised release.

Court records reveal that the gang was busted in July 2017 and the location is identified as the Brownstones complex, Joyce Lane. The raid was jointly carried out by the Oakland County drugs officers and the DEA agents at 9:30 a.m. and feds claim that there were three men present at the location with a lethal dose of Fentanyl.

The cops were able to locate the drug with the help of trained police dogs and it was discovered at different locations including the closets and under the seats of a rental car that was parked outside.