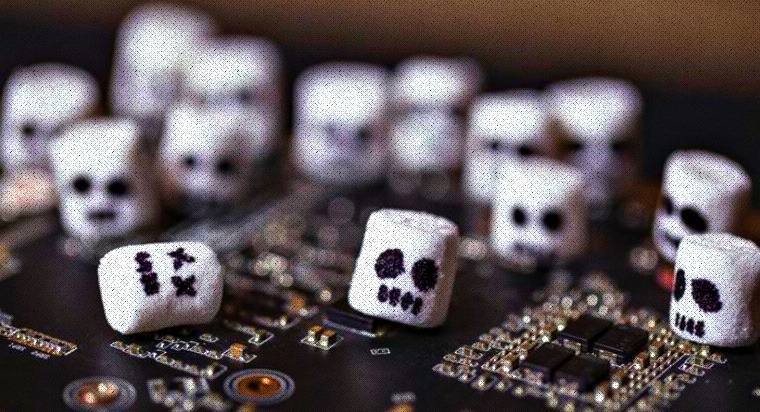 Internet users worldwide are now familiar with the WannaCry or WanaCrypt0r ransomware attack and how cybercriminals used it to infect cyber infrastructure of banking giants, hospitals, tech firms and sensitive installation in more than 90 countries.

The users may also know that a British security researcher MalwareTechBlog accidentally discovered the kill switch of WanaCry by registering a domain (iuqerfsodp9ifjaposdfjhgosurijfaewrwergwea [dot] com) for just $10.69. The domain registry slowed down the attacks but didn’t stop them entirely 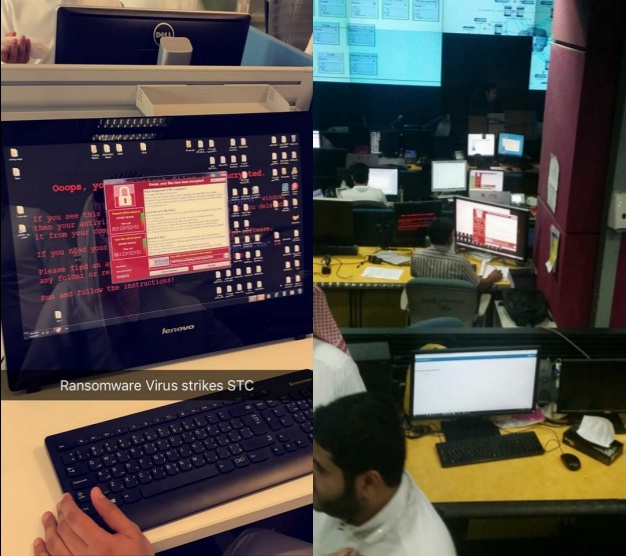 I rly hope this doesn’t get worse tomorrow. pic.twitter.com/0JHdyOAUrr

Upon analyzing, Suiche successfully discovered its kill switch which was another domain (ifferfsodp9ifjaposdfjhgosurijfaewrwergwea [dot] com). According to Suiche’s blog post, he then successfully registered the domain to halt the new and growing wave of cyber attacks through WannaCry ransomware.

This version found on the right by @craiu was found on https://t.co/C4PLgbzCHw using YARA rules. Not in the wild, unlike the other variant.

Thanks to @benkow_ who found what looks like a new ‘kill switch’ domain and @msuiche who registered it and transferred it to our sinkhole.

Although registering the new kill switch is just a temporary solution; one should expect more new variants of WannaCry ransomware. Therefore, for now, users are on their own and need to implement emergency security measures to make sure they don’t fall victim to these attacks. For this, users need to make sure following things:

What should Microsoft users do?

Windows is the most affected operating system in this cyber attack since WannaCry exploits a security flaw in SMB within Windows. The users can simply disable SMB to prevent against WannaCry attacks.

Microsoft has also taken the matter seriously and released an update earlier today which detects this threat as Ransom: Win32/WannaCrypt. However, one user on Imgur compiled a “direct download” list of all the patches released by Microsoft.

For more information visit Microsoft’s blog post on the WanaCry attack, apply patch asap and kudos to the security researchers who are spending all their time to protect users against WannaCry attack.