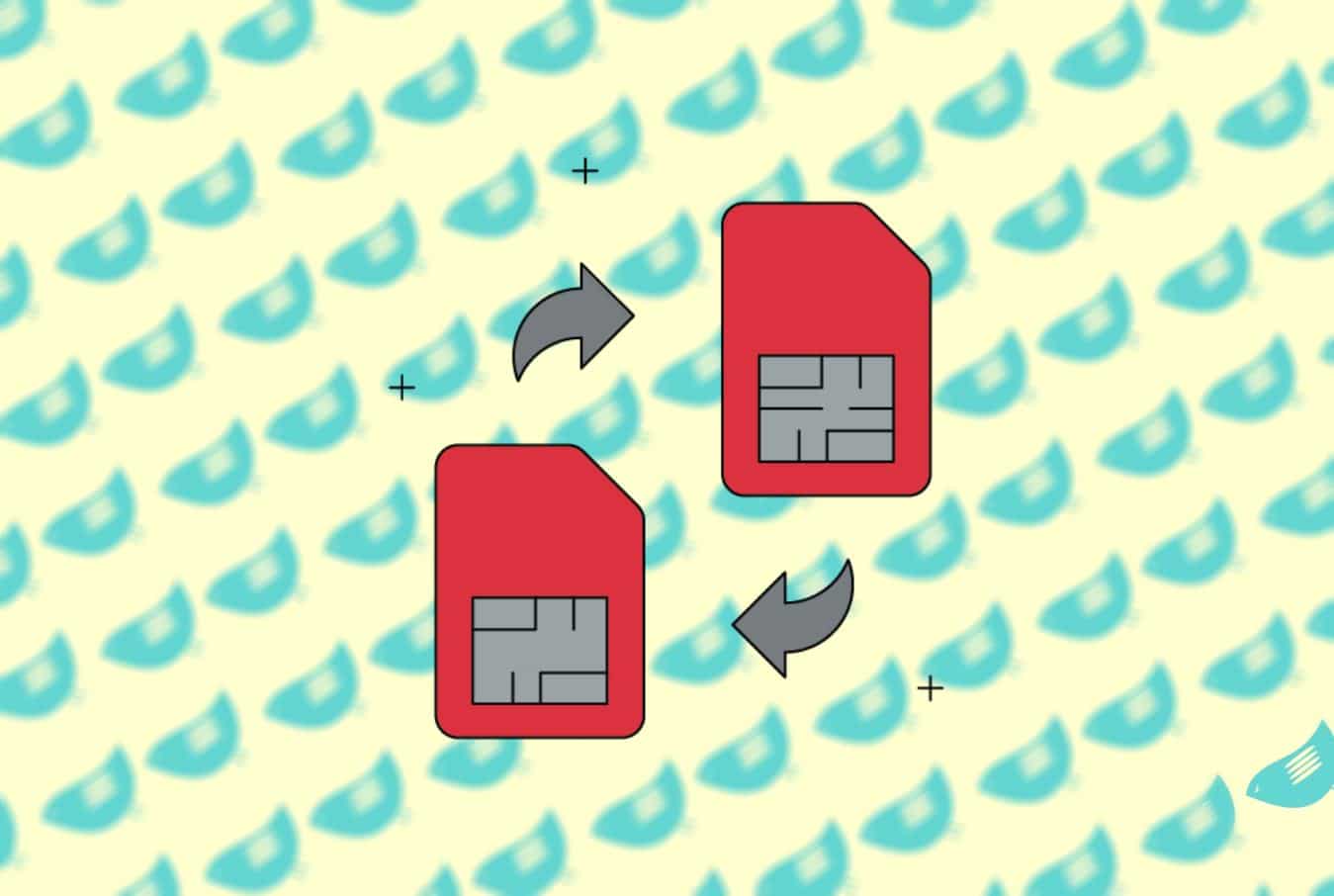 On Wednesday, a British citizen identified as Joseph James O’Connor, aka PlugwalkJoe, was charged in the US for his involvement in SIM swapping scheme and stealing cryptocurrency worth around $784,000.

O’Connor was arrested in Spain in early 2021 and had been awaiting extradition. The charges include conspiracy to commit wire fraud and money laundering, which carry a maximum sentence of 20 years in jail. In addition, O’Connor is charged with aggravated identity theft and conspiracy to commit computer hacking.

About the Fraud Scheme

According to US prosecutors in Manhattan, the 22-year-old British national stole Ethereum, Bitcoin, Bitcoin Cash, and Litecoin with his accomplices after obtaining control of victims’ cellphone numbers, which he did by linking the numbers to SIM cards (subscriber identity module cards).

Reportedly, this scheme was active between March and May 2019. A recently unsealed indictment from the US Department of Justice revealed that the first SIM swapping attack was carried out on 30 April 2019 in which multiple accounts and computers at the targeted firm were compromised.

The next day, the hackers gained unauthorized access and stole/diverted funds from the company’s cryptocurrency wallets. Later, the accused laundered the stolen funds to their wallets.

O’Connor was charged previously for hacking more than a hundred high-profile Twitter accounts of politicians and celebrities through SIM Swapping. That incident occurred in July 2020, and O’Connor netted over $118,000 of bitcoin.

In that campaign, O’Connor successfully targeted:

This time, he is charged with a cryptocurrency fraud scheme. The mastermind of Twitter hacking, a teenager identified as Graham Ivan Clark, pleaded guilty in March in a Florida state court and received three years sentence in a juvenile prison.