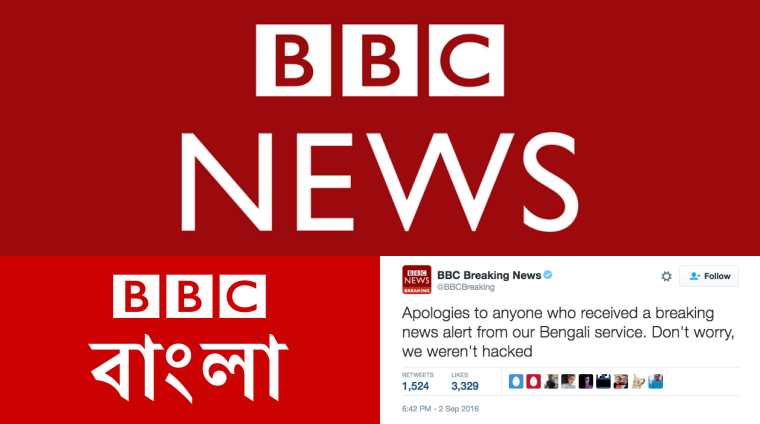 On Friday morning BBC started sending news alerts in the Bengali language and those receiving notifications from BBC had no idea what was going on so they thought BBC had been hacked.

Rumours of Turkish coup at BBC as the Bengali service takes over, experts say. pic.twitter.com/xjAakfY3SN

BBC has just pushed this breaking news alert to my phone. Anyone know what it means? pic.twitter.com/fMS4JUrgdl

The news alert which was an article about a police raid on militants in Dhaka shot to the top of the list of the most read on BBC’s site.

Unaware of the language and situation; readers took the question on social media wondering what’s going on with the BBC? who hacked them and how etc. However, BBC came up with a reply and told the readers that they weren’t hacked. The BBC also confirmed that the Bengali script appeared on the site due to a humor error.

Apologies to anyone who received a breaking news alert from our Bengali service. Don’t worry, we weren’t hacked

This is not the first time users have witnessed weird stuff from the BBC. In April 2015, pro-ISIS hackers hacked BBC’s live transmission and defaced it with “Je suIS IS” message when a feature on BBC Channel was being broadcast and the red and white logo of the channel suddenly got replaced with the word “CYBRERCALIPHATE.” 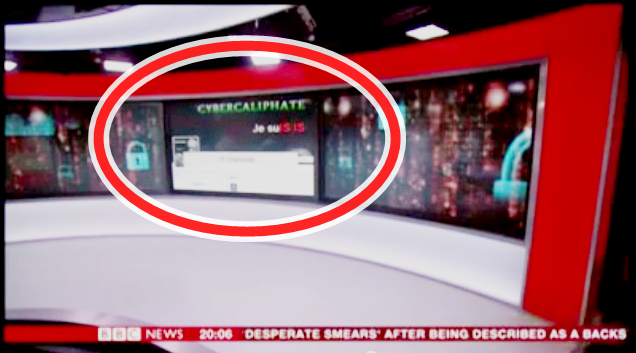