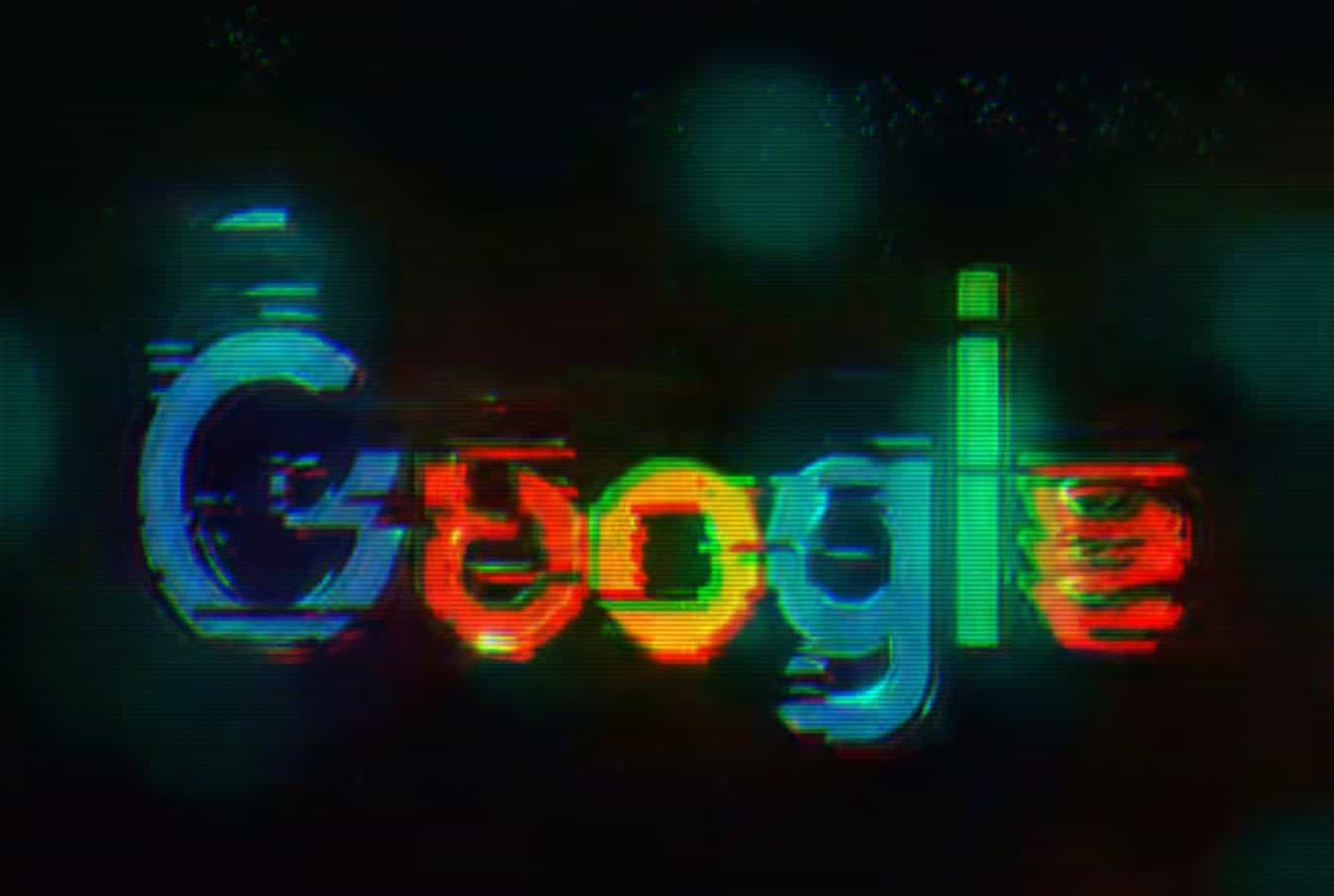 Google states that the problem is fixed now, and all services are back online for most users.

On Monday, at around 11:56 GMT, all Google services went down abruptly. Countless users across the globe were affected by this sudden service outage. The disrupted services include Google Search, Google Assistant, Gmail, Google Drive, and YouTube.

The unexpected outage caused a huge uproar on Twitter as users were shocked and perplexed over the crashing of Google’s services across the globe. Within no time, the hashtag #YouTubeDOWN started trending on Twitter. Google service’s status page went completely red, which usually is green when all services are working.

Gmail users complained about emails not loading, and instead, an error message has displayed that read:

On YouTube, an animated image of a monkey appeared that said:

On Google Search, a 400 error message appeared stating that the server has malformed.

“The server cannot process the request because it is malformed. It should not be retried.”

Here’s what YouTube showed at the time of outage:

Google acknowledged the issue, and the company quickly addressed the issue. Google stated that the outage affected its personal and business services. The problem occurred at 6:55 a.m. ET, and it was fixed for most users at around 7:52 a.m. ET. Later, Google updated all the services’ status pages with the same message informing users that the problem has been resolved.

“The problem with Gmail should be resolved for the vast majority of affected users. We will continue to work towards restoring service for the remaining affected users, but no further updates will be provided on the Google Workspace Status Dashboard. Please rest assured that system reliability is a top priority at Google, and we are making continuous improvements to make our systems better.”.

“Gmail is temporarily unable to access your Contacts. You may experience issues while this persists.”