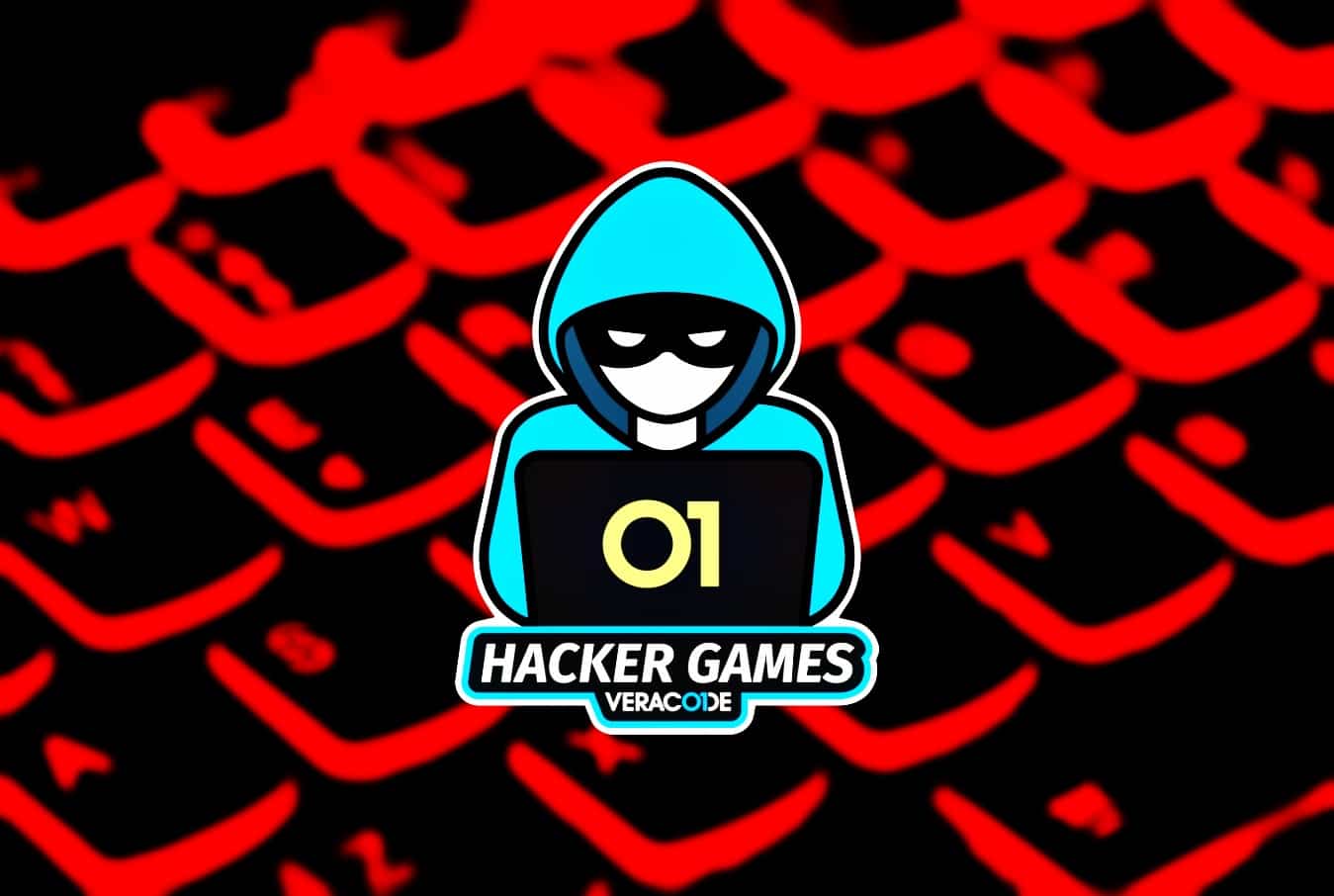 With the hackers becoming more persistent in finding vulnerabilities in programs and software, it is necessary for the new generation to also boot up against these hackers and protect their codes.

According to the National Center for Educational Statistics (NCES), only three percent of U.S. bachelor’s degree graduates have cybersecurity-related skills which make it all the more important for competitions such as the Hacker Games by Veracode to emerge in the circuit.

The competition will last for 2 weeks (March 15-26, 2021) with students from US and UK universities participating to test their secure coding skills.

The awards for the winning teams will include individual prizes (Amazon gift cards) and a grand prize of $15,000 in charitable donations for the top schools.

All participating universities will be given complimentary Veracode software for a year, and Veracode will donate $10,000 and $5,000 to the computer science or cybersecurity university department of the first and second-place teams respectively.

The way the competition will work is that students will have to find and fix security loopholes in real-world examples of exploits using the Veracode Security Labs Enterprise Edition training platform.

This initiative which is supported by the UK government comes as no surprise with the increasing cyberattacks on organizations.

A recent study by the University of Maryland shows that these kinds of attacks by hackers are increasing so much so that there is a hacker launching an attack every 39 seconds. Chris Wysopal, founder and chief technology officer at Veracode, emphasized how training about writing secure code is lacking at a university level.

Wysopal added that the very ideology behind launching these Hacker Games was to make secure coding a core part of computer science and cybersecurity curriculums at universities while giving students an edge when it came to putting their skills to the test in a real-world environment.