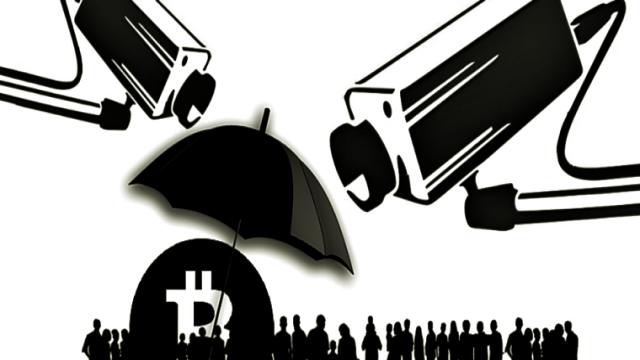 The EC published its Action Plan (PDF) yesterday, to intensify the fight against terrorism financing because as per the commission’s analysis criminals quickly find out newer strategies and techniques to move money through undetectable ways.

The plan reveals that:

“New financial tools such as virtual currencies create new challenges in terms of combating terrorist financing. Highly versatile criminals are quick to switch to new channels if existing ones become too risky.”

The EC plan although doesn’t offer any proof to show that trading of virtual currencies (Bitcoin) help in financing terrorism but it does highlight the possibilities associated with anonymous virtual transactions. Therefore, the EC considers it better to envision regulation to further its efforts towards curbing terror attacks.

This Action Plan was launched after the EU ministers pleaded for virtual currency platforms to be scrutinized more severely and wholesomely so that it could be identified who is using the service.

Virtual currencies are driven by the scattered ledge blockchain, which has suddenly become the most widely preferred way to transfer cash since 2015 with global banks and tech startups all rushing in to incorporate the technology.

However, the probability of getting the money transferred anonymously without involving a central third party has also made bitcoin exchange a popular method for transferring funds that are to be used for nefarious purposes. This is why the EC believes that cutting off all the sources of finances will

“make a powerful contribution to the fight against terrorism.”

The plan calls for bringing virtual currency exchange forums under the European Anti-Money Laundering Directive to that the department receives reports about who exchanged the money and when. This plan states that the “Commission will also examine whether to include virtual currency ‘wallet providers’.”

The Plan also calls for creating a central register of account holders and their bank accounts in all the European Union member states. More so, the plan demands scrupulous consideration of all the dealings between EU members and states that are known as secure money-laundering spots.

The EC’s plan may look worthy to some but it is at the same time futile too because virtual currencies are all about maintaining privacy.

This has been pointed out by the Bitcoin.org website, which states:

“To protect your privacy, you should use a new Bitcoin address each time you receive a new payment. Additionally, you can use multiple wallets for different purposes. Doing so allows you to isolate each of your transactions in such a way that it is not possible to associate them all together. People who send you money cannot see what other Bitcoin addresses you own and what you do with them.”

How Does Bitcoin Work?