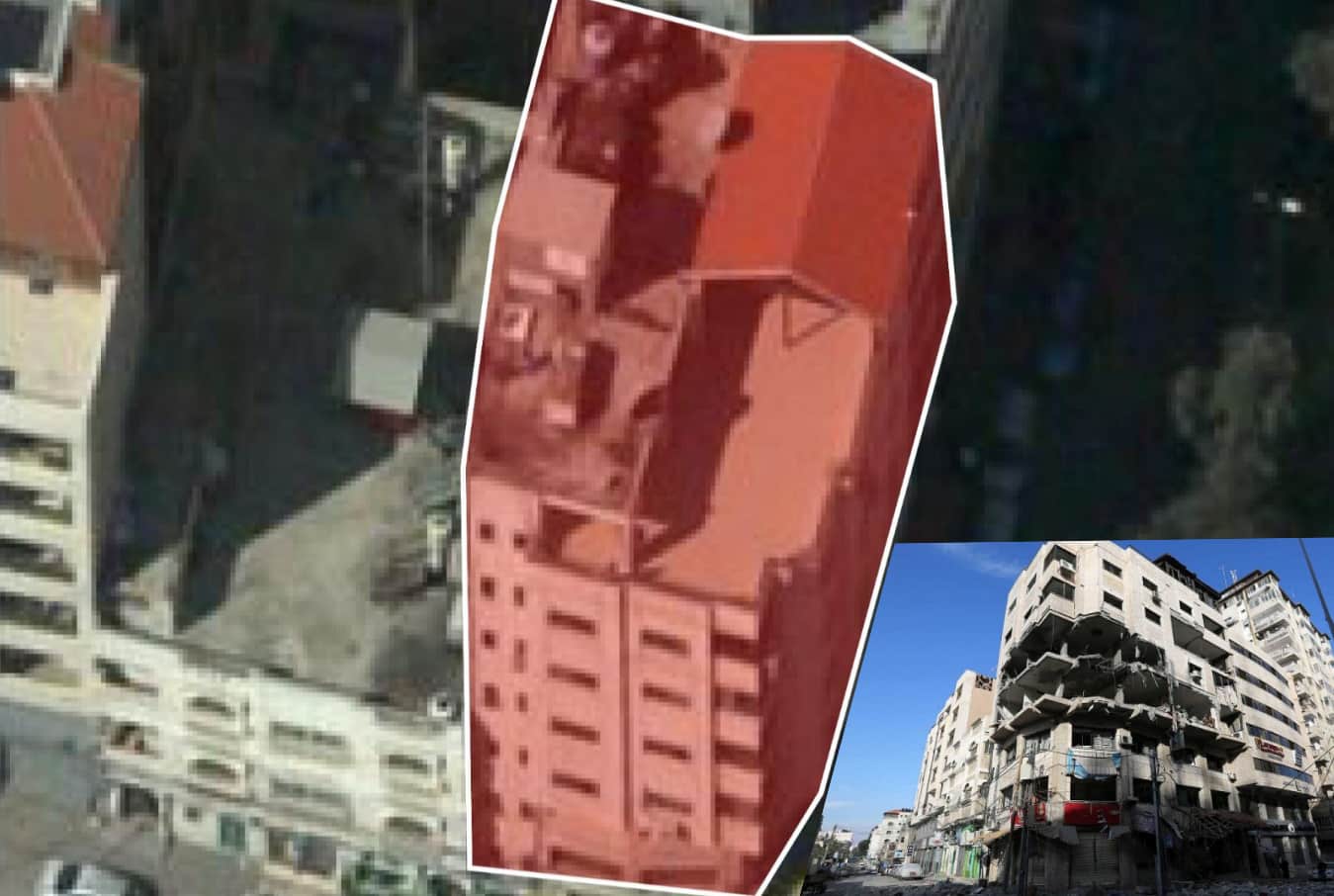 The Israel Defense Forces (IDF) has allegedly attacked a building that serves as the hub of Hamas’s cyber operations on Saturday. The IDF claims that it has bombed the building after carrying out an operation in collaboration with the Israel Security Agency (Shin Bet) and Military Intelligence’s Unit 8200.

It is also claimed by Israeli forces that the operation was launched in response to a cyber attack from Hamas against Israel. If the news is true, it would be the first ever incident where a country responded to a cyber attack with physical violence and destruction.

ZDNet’s Catalin Cimpanu writes: “Israel’s response against Hamas marks the first time that a country has reacted with immediate military force to a cyber-attack in an active conflict.”

The building is located in Gaza, Palestine and is allegedly used by Hamas as its cyber operations center. Israel claims that the building was bombed after intense fire exchanges with the Palestinians. Approx. 900 rockets were fired followed by a ceasefire on Monday from 4:30 am onwards on the request of Egypt.

Hamas reportedly launched 600 rockets against Israel. At least 4 Israeli and 27 Palestinian civilians were killed and over a hundred were wounded due to the attack.

The IDF also claims to have thwarted a cyber attack from Hamas over the weekend and in response launched an airstrike targeting the building from where the alleged cyber attack originated. However, Israel didn’t specify the target of the cyber attack launched by Hamas.

According to IDF Cyber Division Brigadier General “D,” the attack was designed to affect “the quality of life of Israeli citizens.”

“What’s special here is that we thwarted this threat under fire. I believe that they know they didn’t succeed in doing what they intended to do,” Gen. D further added.

This may cast doubts over the legitimacy of Israel’s claims since the country couldn’t clearly explain the details of the alleged cyber attack. Furthermore, Israel claims to have stopped the attack citing that it wasn’t too sophisticated and was easily thwarted.

CLEARED FOR RELEASE: We thwarted an attempted Hamas cyber offensive against Israeli targets. Following our successful cyber defensive operation, we targeted a building where the Hamas cyber operatives work.

Ronen Manelis, IDF’s spokesperson, states that now Hamas doesn’t even possess cyber capabilities to post the airstrike. A video of the building has also been posted by the IDF.

Whether the news is true or not, the US was quick to support its close ally Israel and condemn Hamas’s alleged cyber attack. US Vice President Mike Pence issued the following statement:

“We strongly condemn the attacks in Gaza by Hamas terrorists. Israel has the absolute right to defend itself & the U.S. stands by our great ally Israel.”