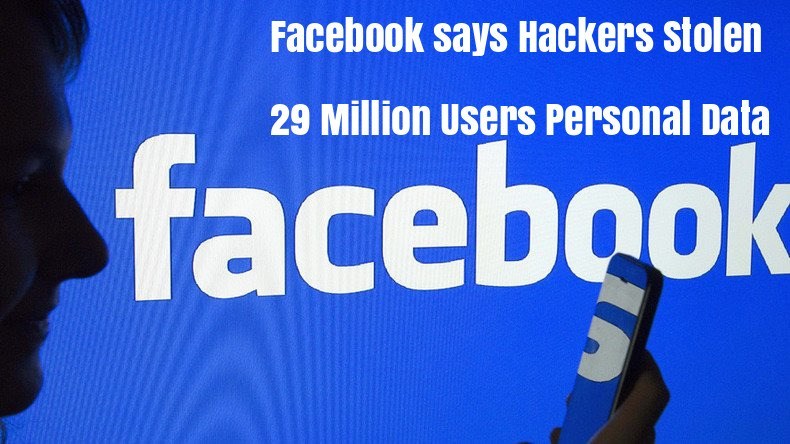 Facebook now says hackers accessed 29 million Facebook users data by the recent data breach and stolen users personal details such as Email and phone number and other data what compromised user had in their accounts.

View as future could allow users to see how their profiles look like when some see their profile and the bug was exploited in this future by attackers.

It allows automatically loaded those accounts mirroring what these 400,000 people would have seen when looking at their own profile which includes their lists of friends, the name of the recent Messenger conversations etc.

In this case, Message conversation is not available to the attackers but if the accessed account users have any page and they received any message to that page then it could be accessed by attackers.

According to Facebook Attackers used this 400,000 users token and move further lists of friends to steal access tokens for about 30 million people and accessed following data.

But they didn’t accessed any data from the rest of 1 million peoples and Facebook sent customized messages to the 30 million people affected to explain what information the attackers might have accessed and how to protect them.