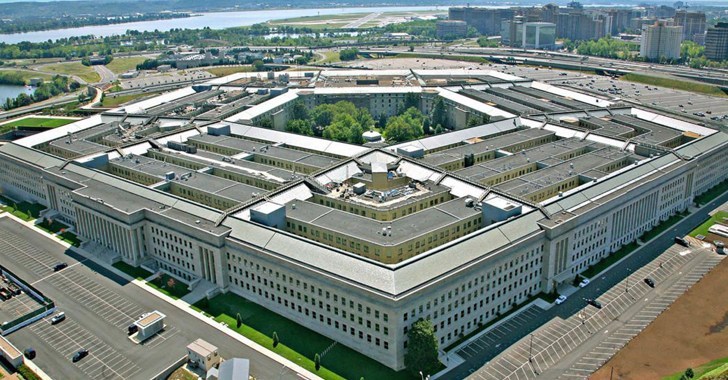 The Pentagon official said the breach is under investigation and no classified information was compromised. The breach appeared to happen some months ago and but was only recently discovered.

According to the Pentagon statement, the breach was learned by their cybersecurity team on Oct. 4 and the department still gathering information on the size and scope of the hack reported Associated Press.

“It’s important to understand that this was a breach of a single commercial vendor that provided service to a very small percentage of the total population” of Defense Department personnel, said Buccino.

The breach involves compromise of the personnel PII that has been maintained by the vendor who provides the travel management services to Pentagon.