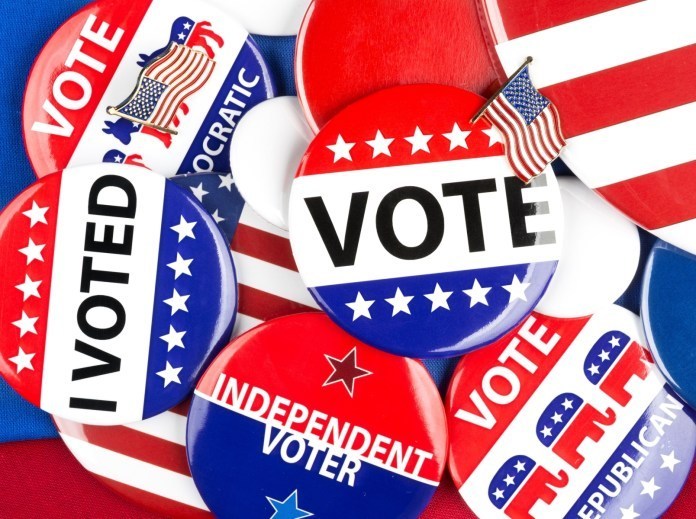 Thousands of US voters personal details exposed online again form misconfigured Amazon S3 bucket and the data appears to be a part of Robocent, a Virginia-based political campaign, and robocalling company.

Bob Diachenko, head of communications at Kromtech Security said: “It’s not known how long the data was left exposed, but it is long enough for tools like GrayHatWarfare to index and list it.”

As soon as Diachenko identified the open bucket he sent the disclosure to the owner of repository and Bucket and files has been secured quickly.