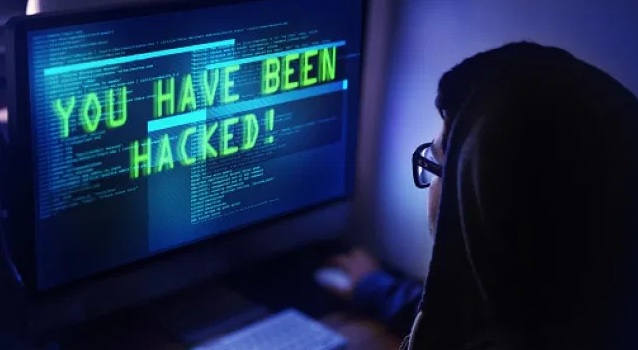 Information security experts anticipate that the balance in cybersecurity by the end of 2019 will be disastrous. According to figures collected up to this time of year, incidents of reported data breaches increased by about 30% compared to the previous year. In addition, this year it reached an all-time high of nearly 8 billion exposed records.

During the first half of 2019 alone, some 4.2
billion records were exposed in 3,813 different data breaches; the rest, about
3.8 billion records, have been leaked during the period for July, August and
September 2019.

During the same period, six data breaches were
reported that leaked at least one hundred million records or more, information
security specialists say. The report, presented by the firm Risk Based Security
mentions that only a set of 14 data breaches leaked about 6.3 billion records.

The report also mentions that the most common
cause of data breaches is unauthorized access to a system; during the month of
September alone, 3,917 security incidents attributed to malicious users (in
other words, hacker
attacks) were reported.

On the industrial and service sectors that have
exposed the most records this year, this investigation attributes them to these
areas:

For International Institute of Cyber Security (IICS)
specialists, this is a clear sign of the need to address cybersecurity from
another approach. Although anti-malware tools, firewalls, and other security
implementations are really necessary for any company, it is sometimes ignored
that users also require training to properly address any potential information
security risk. As we’ve seen, 2019 will become the worst year in relation to
data breaches, but we’re still in time to prevent 2020 from getting even worse.