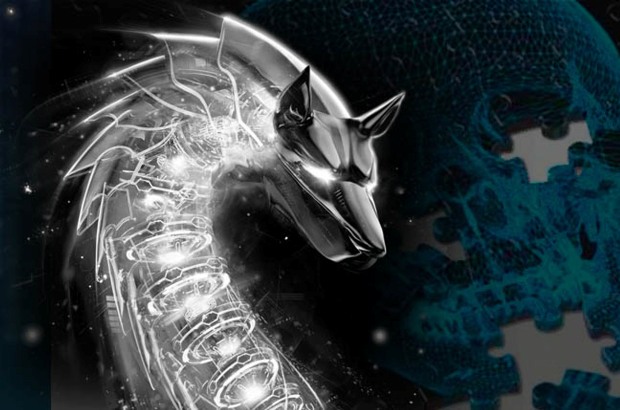 “ThreatLabZ came across yet another malware family where the authors are using compromised digital certificates to evade detection. The malware family in this case is the information stealing Trojan Spymel and involved a .NET executable signed with a legitimate DigiCert issued certificate.” states a blog post published by Zscaler.

“The malicious JavaScript file, surprisingly, in this case is not obfuscated and easy to read as seen in screenshot below. The Trojan Spymel executable gets downloaded from a remote location hardcoded in the JavaScript.” continues the post.

The analysis of malware revealed that the address of the command and control (C&C) is hardcoded within its code.

Spymel is able to infect Windows systems, the analysis proposed by Zscaler demonstrates that the malware infected both Windows XP and Windows 7 systems, creating registry keys to gain persistence.

The Spymel Trojan has modular structure, the researchers provided details information on a number of modules, including the Keylogging component and the ProtectMe module, this last one used to protect the malware from user’s shut down.

Below the list commands that the operators could send to the Spymel:

In the criminal ecosystem it is quite common to abuse digital certificates to sign malware, recently experts at IBM Security X-Force researchers  discovered a CaaS (Certificates as a service) in the underground. Cybercriminals are using the Dark Web for selling high-grade code certificates -which they have obtained from trusted certificate authorities- to anyone that is interested in purchasing them.

Let me suggest the reading of the post titled “How Cybercrime Exploits Digital Certificates” to better understand how criminals abused digital certificates.