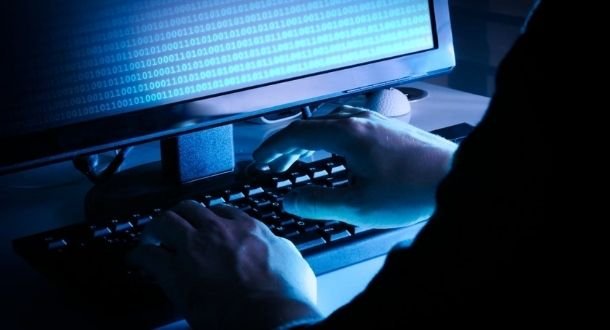 For various reasons, during the most recent months multiple illegal platforms on the dark web dedicated to the sale of stolen confidential information, drug trafficking, arms sales and other illicit practices have definitively stopped their operations, leaving behind dozens or hundreds of sellers and customers in total uncertainty, in addition to generating enormous doubts among law enforcement agencies.

Two of the most recent cases involve Monopoly Market and Cartel Market, which have disrupted their activities without apparent explanation, at least for the time being. While there is likely to be no relationship at all, both closures occurred at virtually the same time, drawing the attention of researchers and users.

Through Dread (a forum on the dark web similar to Reddit), users mentioned that Monopoly Market was no longer available since December 28. The administrators of an account operated by black market administrators tried to address all possible doubts: “We are experiencing a period of inactivity for holidays; our hands are tied right now unless, of course, something bad has happened, although this doesn’t seem to be the case.”

The administrators of Monopoly Market assure that this is not a case of the popular “exit scam”, in which the operators of a platform on the dark web disappear without a trace, taking with them the funds of sellers and customers.


At the moment this seems to be all the information available about the incident, since there is no data about it on other platforms and any hypothesis about it is considered speculation. However, shortly after the monopoly Market administrators appeared on Dread, the moderator of the forum known as ShakyBeats blocked the Monopoly subdread: “Scam? Arrested? Overdosed? We may never know what happened to /u/MonopolyOfficial,” the moderator said, turning on alerts among users and sellers on this platform.

Despite attempts to stop speculation, Dread users continued to list all the possible reasons why this platform disappeared, highlighting three hypotheses:

Although some users rule out an exit scam because Monopoly Market operates without electronic wallets, specialists say that this does not prevent operators from carrying out an exit scam without a trace, so this possibility should not be ruled out.

On the other hand, the administrators of Cartel Market disappeared practically at the same time as Monopoly Market. On December 29, an update was published on the platform in which an administrator identified as Ryuu mentioned having been the target of a powerful cyberattack: “Last Friday we were hit by a denial of service (DOS) attack; if you are experiencing connection issues, try logging in by getting a new Tor identity,” the statement said.

However, a thread in Dread notes that another administrator has had trouble even communicating with the rest of the team: “I don’t have access to the backend and I don’t know what happened to the rest of the team. I think something really serious may have happened… We’ll wait a couple more days to see if anything changes.”

Amid the uncertainty, Cartel Market users had had limited access to the platform, experiencing a 502 Error, which does not provide clear information about what happened. Eventually, a new error message appeared, notifying users that it was not possible to find the onion service descriptor associated with Cartel Market.

In this regard, moderator ShakyBeats believes that cartel market operators could have been victims of a scam deployed by another cybercriminal group, although nothing is confirmed: “I prefer to be cautious until I have more certainty about the matter,” concludes SjakyBeats.

This is certainly a peculiar situation, although it is by no means unlikely, especially considering that platforms such as White House Market, Cannazon and ToRReZ announced their closure recently. Still, authorities will continue to investigate the real reasons behind the sudden disappearance of these platforms.