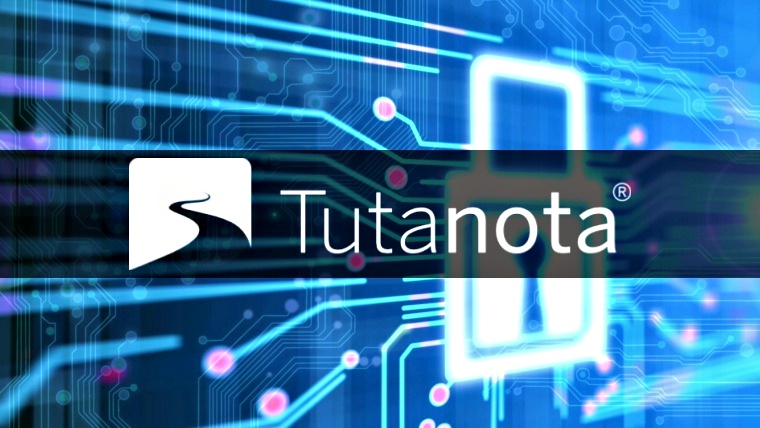 Tutanota, an email encryption service is gaining popularity all across the globe and has seen a rapid growth since the start of 2017. In the past month, the company has gained over half a million users and is now celebrating 2 million users in total.

After the Snowden leak, it became abundantly clear that different government agencies are violating the fundamental right of every human being. They are exploiting the privacy of everyone and have been keeping an eye on the emails, SMS, calls basically various agencies are tracking everything you do online. Not the only USA, but also the UK, Germany, France and several other nations are including extreme surveillance in their legislation and things might go worse from this point on.

This is where the encryption services come in.

More: 7 Best Encrypted Email Services That You Can Use

According to a Tutanota official Hanna, “Every one of us has the right to express any idea freely or to keep it secret. Encryption is a great tool to achieve the latter.”

As the people realize that their basic right to privacy is being exploited, they have no choice left but to turn towards encryption services and perhaps this is the main reason behind the exponential growth of Tunotna, Duckduckgo, and Qwant and many other privacy-focused services.

According to Alexa page rank site, the encryption service Tutanota is ranked at 35,515 in global rankings while in the US it is ranked 18,023. Search engines Qwant and Duckduckgo also see considerable improvements in their Alexa ranking as well.

Matthias Pfau told media that, “Our emails contain a lot of sensitive personal data: Communication with banks and state agencies, appointments, services we subscribe to, private communications with friends and family. It is crucial that this information cannot be abused – neither by attackers nor by the authorities nor by the mail service (i.e., Gmail, Yahoo, Outlook.com) that hosts your emails. That’s why we need end-to-end encryption. This way no-one can spy on our data, and people increasingly understand this.”

The privacy era has already begun, and one can safely assume that the privacy-focused services are only going to gain more popularity over the time. Perhaps, this is the time to fight for our fundamental right to online privacy and put an end to this spying game!