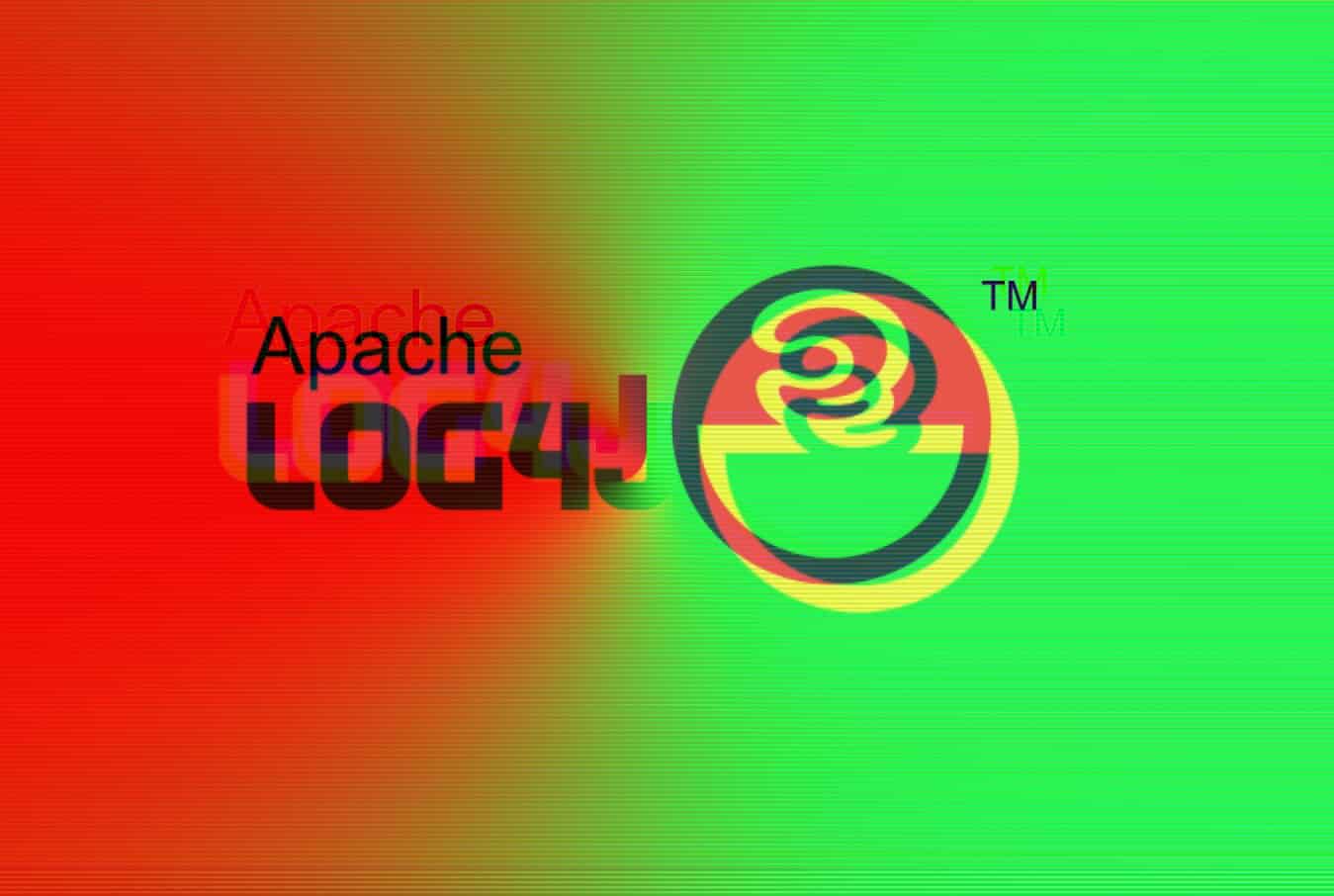 Apache has released Log4j version 2.15.0 to address the critical RCE vulnerability and users are urged to apply the update immediately.

The Apache Foundation’s Log4j is a widely used open-source tool by enterprise apps and cloud services. The bad news is that a security vulnerability has been identified in this tool, reported by Alibaba Cloud Security Team’s Chen Zhaojun on November 24. The vulnerability is dubbed Log4Shell or LogJam by Lunasec and tracked as CVE-2021-44228.

The vulnerability, according to researchers, threatens anyone using the open-source Apache Struts framework and can also cause a Mini Internet Meltdown Soonish, according to British security expert Kevin Beaumont.

The bug was given a 10/10 score in the CVSS rating system, which indicates the issue’s severity. In its security advisory, the Apache Foundation stated that an attacker who can control log message parameters or log messages can efficiently execute arbitrary code loaded from “LDAP servers when message lookup substitution is enabled.”

“From Log4j 2.15.0, this behavior has been disabled by default,” the advisory read.

An attacker can exploit the bug by a single test string, triggering the application to access a malicious external host if logged through the vulnerable Log4j. The adversary retrieves a payload from a remote server and locally executes it.

As soon as the first PoC (proof of concept) exploit was published on GitHub, hackers started searching for systems vulnerable to the Log4Shell security flaw that doesn’t need authentication. PoCs for the zero-day for the ubiquitous Apache Log4j Java-based logging library are currently being shared online, making enterprise and home users vulnerable to remote code execution attacks.

Many users might be vulnerable since most popular games, web apps, and enterprise software, including Apple, Cloudflare, Amazon, Twitter, and Steam products, are vulnerable to RCE exploits targeting this bug. Security expert Marcus Hutchins confirmed the severity of the issue in a tweet that read:

“This Log4j (CVE-2021-44228) vulnerability is extremely bad. Millions of applications use Log4j for logging, and all the attacker needs to do is get the app to log a special string.”

A security advisory was released by the Apache Software Foundation to address the RCE vulnerability affecting the Log4j versions 2.0-beta9 to 2.14.1. US CISA urges users and administrators to analyze the Apache Log4j 2.15.0 Announcement and immediately upgrade to Log4j 2.15.0.

Furthermore, CERT (Computer Emergency Response Team) New Zealand has also issued a security advisory to warn users of the active exploitation of the Apache Log4j tool in the wild.