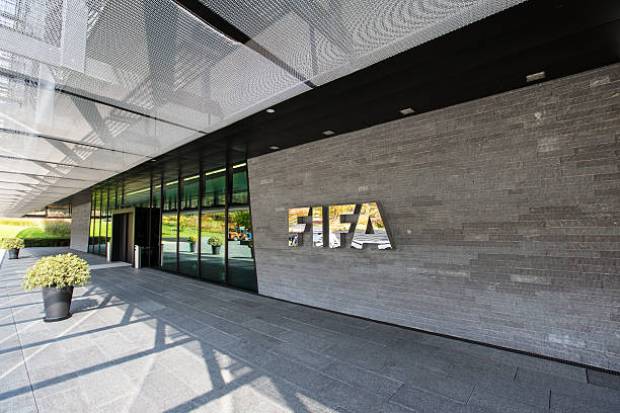 Although it finished over a year ago, the FIFA World Cup Russia 2018 is still linked to various controversies over information leaks and corruption cases. According to information security specialists, some documents with detailed profiles on several FIFA officials were published through the BlackMirror Telegram channel, specifying how and to whom the Rusian committee should bribe, as well as a method for obtaining votes necessary to win the elections in the soccer organization. The document lists the names of some of the leading members of the organizing committee of the past World Cup in Russia.

In 2010, Russia won the election to host the
last FIFA World Cup, beating countries such as England, Portugal and Spain.
This decision was the subject of controversy from the beginning, as even Joseph
Blatter, former FIFA president, acknowledged that this election, in addition to
the election of the 2022 World Cup, to be organized in Qatar, stowed off a
corruption scandal that led to in the dismissal of many senior officials of the
organization, including Blatter himself.

The leaks consist of a total of 5 folders,
including various documents such as:

According to information security experts, these
new leaks are made up of multiple folders that include various documents, such
as files of senior FIFA officials, such as historic former players Franz
Beckenbauer and Michel Platini, where instructions for bribing them are
detailed.

Fedor Radmann, the German football legend’s
adviser, reportedly offered the Russians Beckenbauer’s vote in exchange for a
“generous reward”, estimated at more than 3 million Euros. Michel
Platini’s file states that it was possible to influence his vote through some
of UEFA’s (European football’s governing body) commercial partners, to whom
Platini allegedly owed some favors.

Information security experts mention that these
files would have been sent via email by a member of the Russia World Cup
organizing committee for three senior Russian officials, including Arkady
Dvorkovich, chairman of the committee.

On the other hand, Alexei Sorokin, who served as
director of the organizing committee of the World Cup in Russia
since the nomination more than 10 years ago, has denied the veracity of these
leaks, stating that these are fake and meaningless accusations. “The
leaked documents mention Russian officials such as Sergei Kapkov, who was not
even related to this process; these accusations seem like a set up,” the
official added.

It is important to note that the presentation of
these documents does not work as evidence that some of the FIFA members have
received money in exchange for voting for Russia as the venue for the 2018 FIFA
World Cup, as it is only a kind of ‘instructive’ to coerce the organization
officials’  decision. However, the issue is not yet closed, so more
details could still be leaked about the voting process for the organization of
the 2018 and 2022 World Cups.

Information security specialists from the
International Institute of Cyber Security (IICS) highlight the key role that
messaging services such as Telegram have played in some cases of information
leakage related to multiple cases of corruption, cover-up, among other crimes.