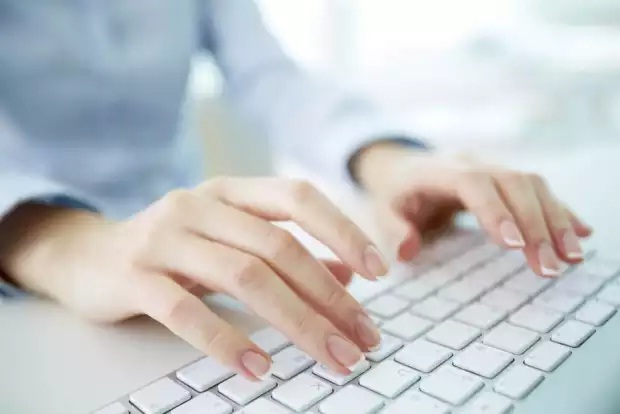 Six teenagers, including an 18-year-old from West Yorkshire, have been arrested on suspicion of launching cyber attacks using a service created by a notorious hacking group which previously targeted Xbox and PlayStation networks.

The male suspects, who are aged between 15 and 18, were held during an operation targeting alleged users of a tool known as Lizard Stresser.

It works by launching distributed denial of service (DDoS) attacks, in which web servers or websites are flooded with massive amounts of data, leaving them inaccessible to visitors.

Lizard Stresser is seen as a “DDos for hire” facility which gained notoriety among the hacking community after the group known as Lizard Squad claimed to have knocked Sony PlayStation and Xbox gaming services offline last Christmas.

None of those arrested in the latest police activity are accused of involvement in those incidents, nor are they believed to be members of Lizard Squad.

The National Crime Agency (NCA) said they are suspected of maliciously deploying Lizard Stresser having bought it using alternative payment services such as Bitcoin in an attempt to remain anonymous.

Organisations believed to have been targeted by the suspects include a national newspaper, a school, gaming companies and a number of online retailers. They have not been named and it has not been confirmed whether the attempted DDoS attacks were successful.

“This multi-agency operation illustrates the commitment of the NCA and its partners to pursuing people who think they can criminally disrupt important public services or legitimate businesses.”

The arrests were made as part of an operation codenamed Vivarium co-ordinated by the NCA and involving officers from several police forces.

Two other suspects, both 17, were arrested earlier this year. One is from Cardiff while the other is from Northolt, north-west London.

All six have been bailed, while a further two 18-year-olds – one from Manchester and one from Milton Keynes – were interviewed under caution.

As part of the same operation officers are visiting around 50 addresses linked to individuals who are registered on the Lizard Stresser website but who are not suspected of involvement in attacks.

The NCA said they will be warned DDoS attacks are illegal, can cause financial damage and lead to “severe restrictions on their freedom”.

Mr Adams added: “One of our key priorities is to engage with those on the fringes of cyber criminality, to help them understand the consequences of cyber crime and how they can channel their abilities into productive and lucrative legitimate careers.”