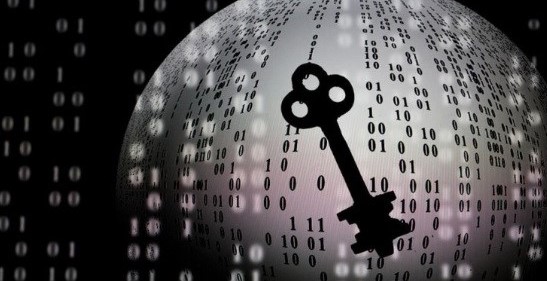 When a database is left exposed on the Internet, two things can happen: the companies that control them detect the flaws and secure them, or instead, hackers could find them first, exposing millions of data. When the second case is presented, data protection experts mention that it is common for the exposed information to end up in some dark web forum, as is the last reported case, involving more than 21 million accounts belonging to the Fortune 500 list companies.

To be accurate, these exposed databases contain
a total of 21, 040, 296 accounts (including usernames and passwords). Over 90%
of these passwords have already been cracked by hackers, so they are available
in plain text.

Most of the hacked accounts belong to companies
in technology and financial sectors, and it has been found that a significant
portion of the databases is updated, as the older accounts would have been
created less than twelve months ago, data protection experts report.

A worrying finding is that regardless of the
type of company or the range of employees, the passwords used are extremely
weak. “More than 40% of the compromised accounts used the company name
(with minimal variations) as a password,” the experts mention.

Out of the samples collected by experts, it is
possible to conclude that retailers are much more prone to the use of weak
passwords than other sectors; however, security in other sectors is not much
better, as almost half of the passwords exposed could have been cracked in less
than a minute.

Data protection experts from the International Institute
of Cyber Security (IICS) mention that data from this massive leak will soon be
available for consultation on the specialized platform Have
I Been Pwned, where concerned users they will be able to check the
status of their business email accounts.