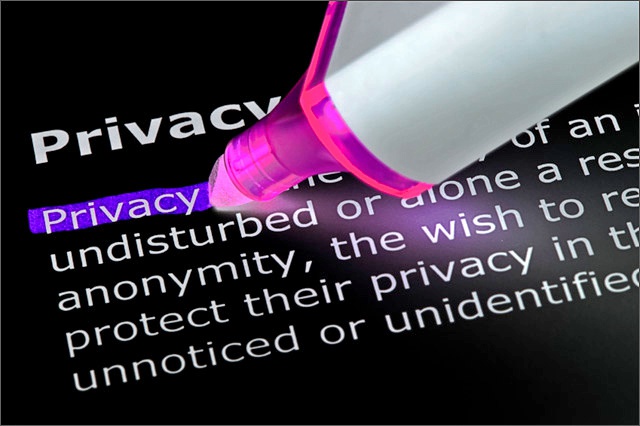 Tor has hired a former Electronic Frontier Foundation (EFF) executive director to lead its project that is aimed for making the cyber world lot more secure.

Tor’s interim executive director, in a blog post, wrote: Shari Steele was selected in part for her experience in growing non-profits and “will be especially valuable as we continue our campaign to diversify our funding sources.”

Steele has worked for over 20 years with EFF as a staff attorney, then became the legal director and then the executive director.

What exactly Tor is?

Just in case you are not aware of Tor, it is basically a project aimed at protecting users’ online privacy by hiding user’s real IP addresses. Tor is a good option for people looking for something to hide their online presence from security agencies. 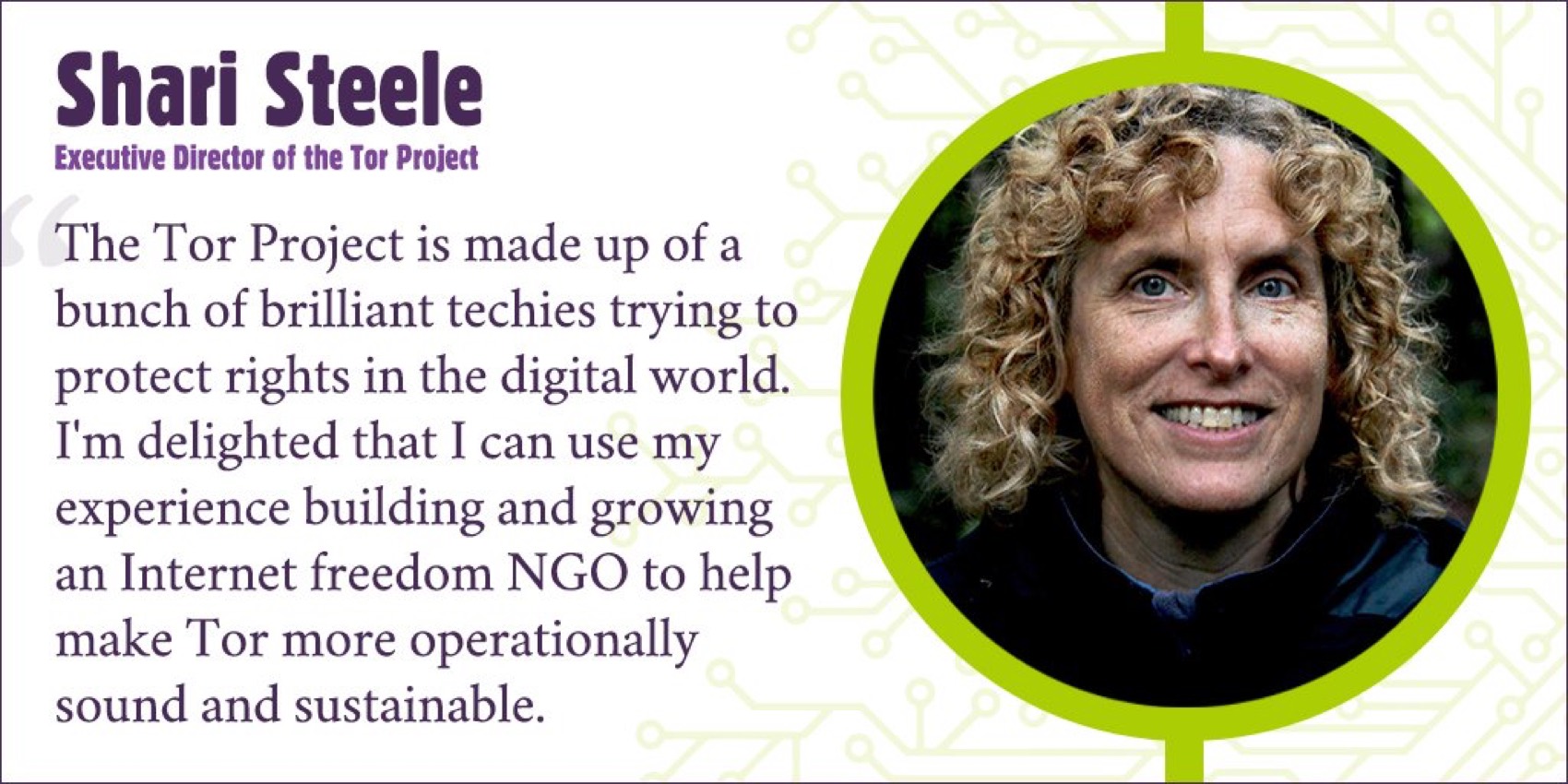 In order to download Tor, a user has to download a specialized Firefox browser package which anonymizes all the browsing a user does plus allows the user to access .onion websites or simply downloading Tor browser will save a lot of time.

All not good for Tor

But, lately, Tor has been demonstrated to be attacked from latest advanced techniques by researchers from MIT.

Tor recently has also received lots of criticism from government and law enforcement authorities over hiding of terrorists behind their network. But, supporters of the project have denied this fact and have defended the network with the fact that it’s been used by a number of activists, journalists and other good people who with the help of Tot network have been allowed to work with the privacy they need to carry out their operations.

Tricky times ahead for the new director

Steele is joining Tor with criticism and controversy around the network. Like in November, Tor accused FBI of paying $1 million for carrying out the operation in the Carnegie Mellon University which resulted in arrests in relation to online drug markets.

Tor questioned the legal premise of this operation and also if it was under ethical guideline provided by the university.

So, we can safely predict there could be tricky times ahead for the new executive director.