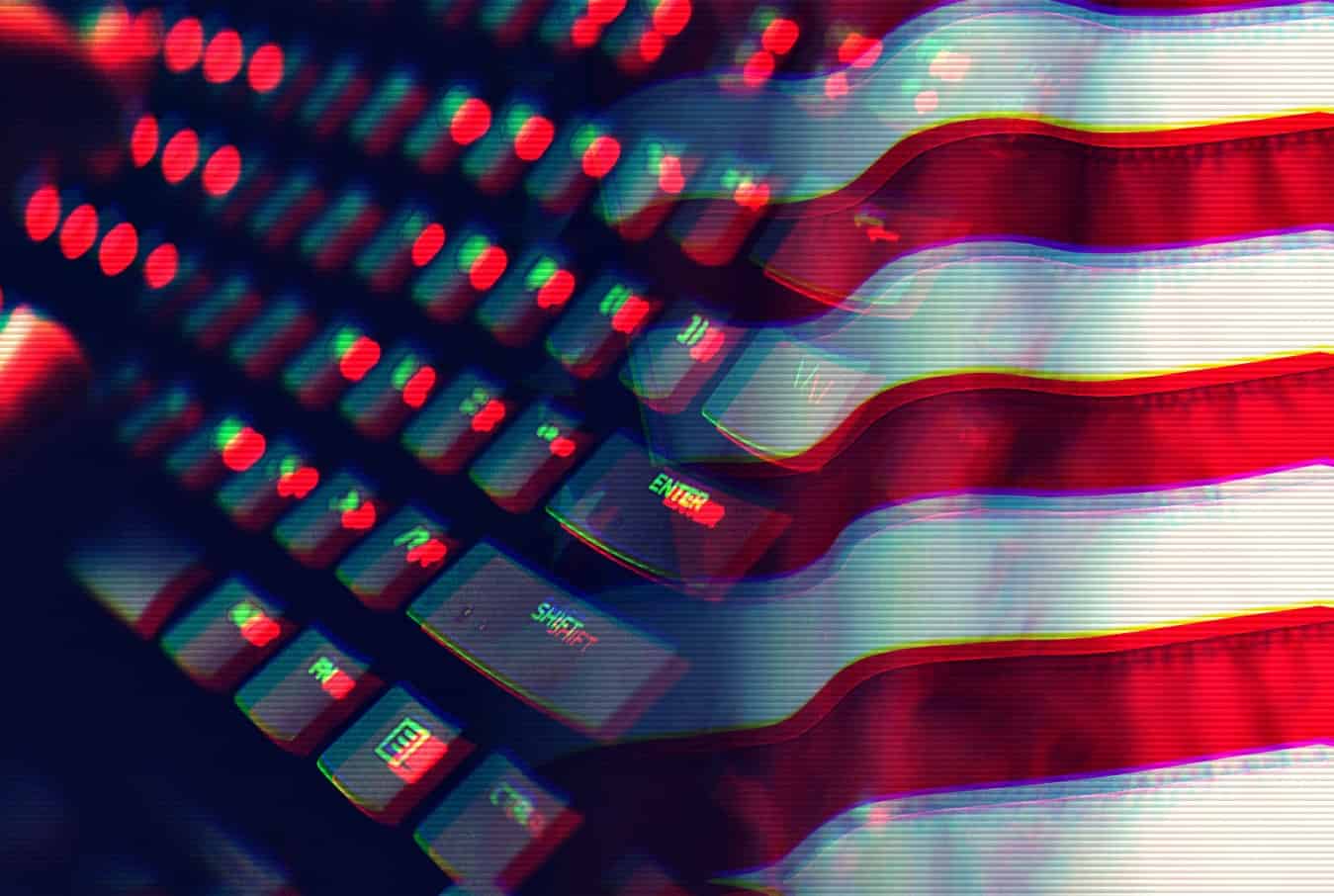 The Unit’s boss Gen. Paul Nakasone said that the US military computer operatives are ready to target ransomware gangs and state actors, whoever poses a threat to critical US infrastructure.

The US military’s hacking division called Cyber Command is taking aggressive steps to fight cybercrime gangs targeting American organizations with ransomware. According to the unit’s spokesperson, this decision resulted from the Colonial Pipeline ransomware attack in May.

The spokesperson didn’t mention what kind of actions the unit would take. Still, they did confirm that the target would be criminal gangs who tried to hijack US agencies and businesses’ computer systems, reports CNN.

Cyber Criminals and State Actors are the Targets

The head of Cyber Command and the National Security Agency director, Gen. Paul Nakasone, revealed that the US military computer operatives are ready to target criminal gangs and state actors, whoever poses a threat to critical US infrastructure.

Nakasone stated earlier that the US government has increased its fight against ransomware operators and is looking to cut off their funding sources as starters. In his recent interview with the New York Times, Nakasone reiterated the department’s pledge and claimed that cutting funding sources is an essential aspect of the fight against ransomware operators.

“Before, during, and since, with a number of elements of our government, we have taken actions and we have imposed costs. That’s an important piece that we should always be mindful of,” Nakasone said.

The White House has tried to pressurize the Russian government into acting against cyber criminals operating from within Russian soil, but Moscow seems to have turned a blind eye towards all the hackers who aren’t targeting Russia.

Allegedly, most of the criminal groups the government aims to target are based in Russia and East Europe. US President Joe Biden will have a video call with Russian President Vladimir Putin on Tuesday to discuss cybersecurity.

Although ransomware attacks against US institutions and businesses have happened before, the government and relevant authorities actually took notice of the gravity of the situation after ransomware attacks on Colonial Pipeline and JBS USA.

It is worth noting that Colonial Pipeline supplied 45% of the East Coast’s fuel, while JBS USA is the country’s largest meat supplier. Both the attacks occurred in 2021.

These attacks compelled the US government to stop considering ransomware attacks as the domain of law enforcement only since criminal gangs targeted and impacted the country’s critical infrastructure. So, a hands-on approach was required to deal with the issue.