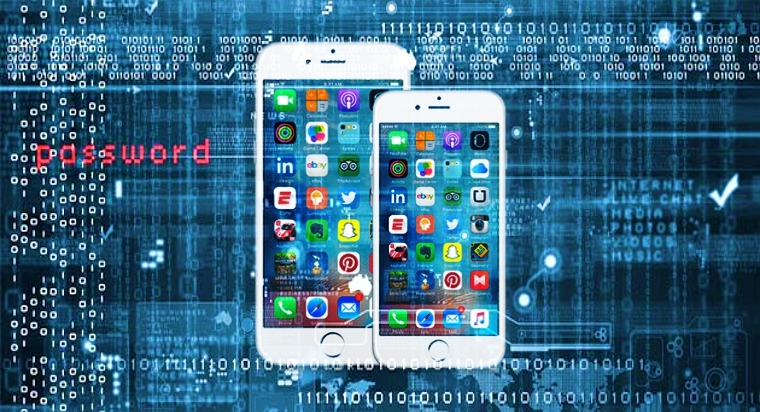 Cellebrite, the famous Israeli firm known for reportedly cracking the iPhone 5C of San Bernardino shooter is back in the news and this time the company is claiming that their Advanced Investigative Service (CAIS) product can now even crack iPhone 6 and iPhone 6 plus.

The announcement came from Cellebrite’s director of forensics research, Shahar Tal who Tweeted that their CAIS tool now supports lawful unlocking and evidence extraction of iPhone 6 and 6 Plus devices.

Cellebrite researchers can already unlock and extract data from 4S, 5, 5C and 5S but Apple’s is not the only company having its security and encryption compromised by the Israeli firm. Cellebrite can also unlock Samsung Galaxy S6, Galaxy Note 5 and Galaxy S7.

Kim Zetter or The Intercept reported in 2016 that to unlock a smartphone Cellebrite charges about $1,500 per phone while a premium unlocking subscription service costs $250,000.

Other than the CAIS tool, Cellebrite also offers powerful Universal Forensic Extraction Device (UFED) Physical Analyser 6.0 for field related assignment. According to Cellebrite website, UFED delivers the only complete, end-to-end Digital Forensics Platform on the market and has more than 40,000 UFED licenses deployed globally in 100 countries. The UFED tool is being heavily advertised by the company claiming that it can also extract data from messengers like Telegram, Surespot, Threema, and Signal.

Though there is not much available on Cellebrite’s website about its new capabilities of unlocking iPhone 6 and 6 Plus the reports are that the company has been selling its products to countries like United Arab Emirates, Turkey, USA and Russia. Therefore, its capabilities matter since Russia, Turkey and UAE are known for violating human rights.

It must be noted that last month, Cellebrite suffered a massive security breach in which data about 900GB in size was stolen while earlier this month the same hackers leaked the stolen data on the Dark Web which included various cracking and hacking tools that Cellebrite has been using to crack into the security features of older versions of iPhones and phones operating on other operating systems such as Android and Blackberry OS.