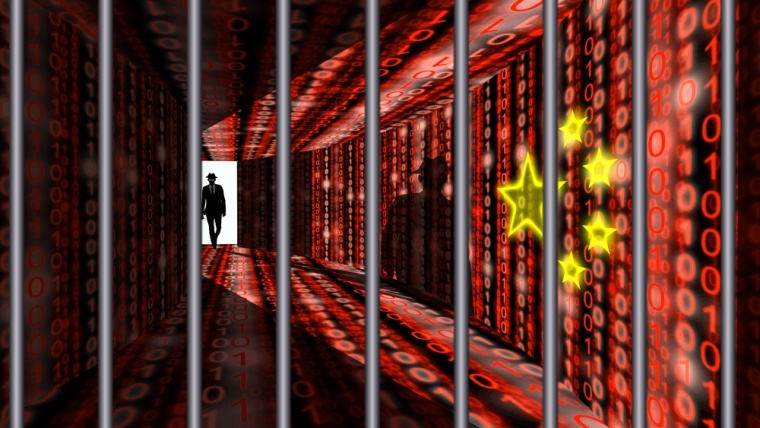 In July this year, it was reported that Apple had removed all major VPN apps from Chinese App Store on the request of the government. Now reports are that Deng Jiewei from Guangdong province has been charged with illegally selling virtual private network (VPN) software – He will serve nine months in prison.

More: List of Eight Popular Websites That are Banned in China

In China selling and using a VPN is illegal as it allows people to evade online government surveillance. According to a report from South China Morning Post, the software Jiewei sold allowed “visit foreign websites that could not be accessed by a mainland IP address.”

In January this year, the Chinese government issued warning to VPN vendors to stop selling VPNs and other anonymity software otherwise face the consequences in shape or fines and arrests. The seriousness of the matter is evident with last month’s event when Chinese authorities asked country’s top e-commerce platforms, including Taobao.com and Alibaba Holding Group Ltd remove listings offering illegal virtual private networks.

Don’t Miss: Tor Anonymity: Things NOT To Do While Using Tor