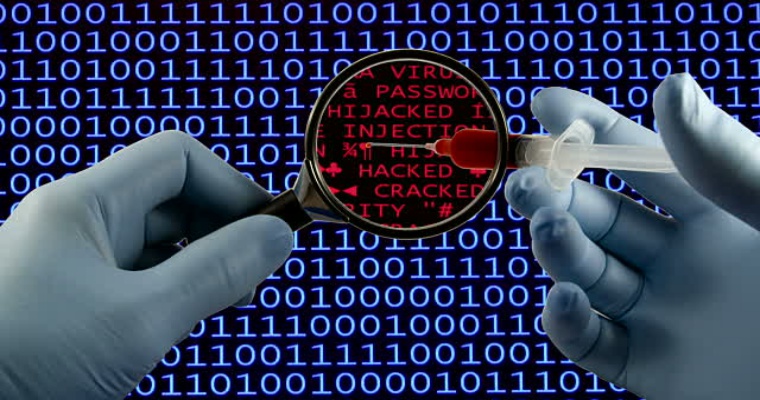 For the last few years, the trend of using third party software such as antivirus scanners has increased and in order to make more profit or provide additional services, companies seek additional access to user’s web browser. This results in jeopardizing browser activity by either crashing or making it slow to use.

Now, Google has decided that it will prevent third-party software from injecting code into Chrome on Windows.

It will be done in phases

1 The change will come in phases for example from April 2018 once the browser is crashed, Chrome 66 will display a warning that a third-party software is trying to inject code into Chrome processes. The alert will also guide users on how to update or remove that software.

2 From July 2018 Chrome 66 will start blocking third-party software from injecting code into Chrome on Windows. In case a software tries to inject code, Chrome will show users how to update or remove that software.

3 From January 2019, Chrome 72 will go full throttle and totally block code injection. This will eventually stop the browser from crashing and improve performance.

“While most software that injects code into Chrome will be affected by these changes, there are some exceptions. Microsoft-signed code, accessibility software, and IME software will not be affected,” said Chrome security team.