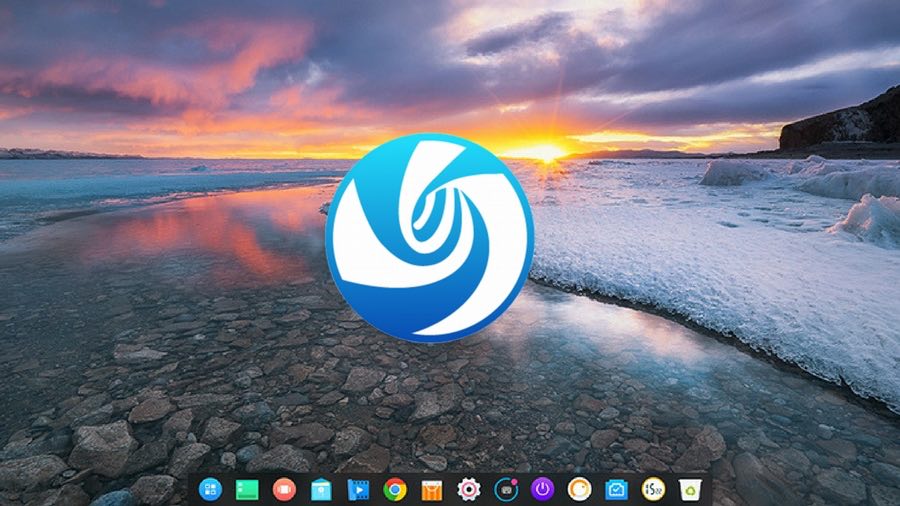 Short Bytes: The deepin development team has released deepin 15.4 Linux distro. This release is powered by Linux kernel 4.9.8, which means that now more number of devices are supported. The major highlights of this elegant operating system are new designs for control center and desktop, improvements in the installer and hot corners, etc.

The deepin project has released the latest version of deepin Linux distro, i.e., deepin 15.4. This was preceded by deepin 15.3, which was released long back in September 15 and earned praises for its beautiful look and polished user experience.

Just like most of the Linux distros out there, deepin, developed by the Chinese Linux community, is free to download, modify, and use. Powered by Linux kernel 4.9.8, deepin 15.4 comes with some elegant design changes.

Before going ahead and telling you about major highlights of deepin, don’t miss our list of best Linux distros for different purposes: The Control Center and desktop have adopted new blur and transparent style. The homepage now shows quick access icons for useful settings. The notifications and weather will be shown by plugins.

The new installer comes with a fullscreen interface, fuzzy background, and QR code to make the installation process easy and seamless. The window manager effects have been optimised. You can now choose a different wallpaper for different workspace. deepin 15.4 supports multi-touch gesture for a better experience. The desktop hot corners come with new interaction experience. As a WPS improvement, MT Extra and weddings symbol finds has been redrawn and integrated. Also, the popup hints aren’t any worry anymore.

For the complete set of features of deepin 15.4, read the release announcement.

Did you find deepin 15.4 interesting? Don’t forget to share your experiences.