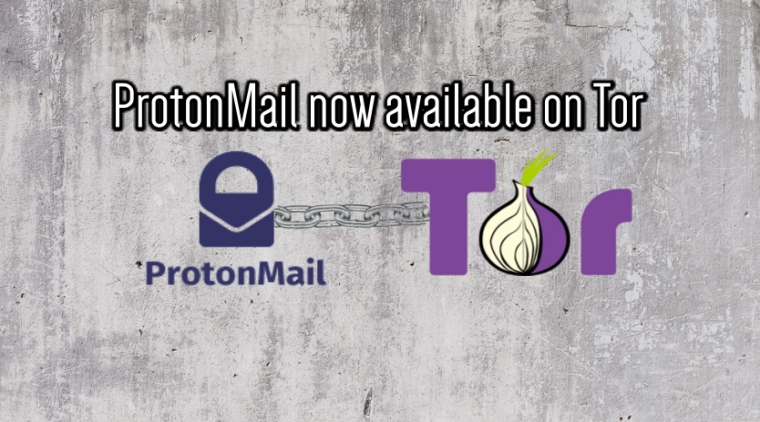 ProtonMail, launched in 2014 by a group of MIT and CERN experts, is the largest email encryption service provider in the world having more than two million users. It is the preferred emailing platform of activists and journalists who need to keep information confidential.

In its latest announcement, ProtonMail’s co-founder Dr. Andy Yen stated that they would allow the users to directly access their email accounts via Tor network so that they could counter steps taken by authoritative governments across the globe to minimize user privacy.

Read More: Tor Anonymity: Things NOT To Do While Using Tor

Dr. Yen said that it is inevitable to avoid censorship in some countries and they have been “proactively working to prevent this.” Dr. Yen further acknowledged that the reason why they have chosen Tor is that “Tor provides a way to circumvent certain Internet blocks so improving our compatibility with Tor is a natural first step.”

This perhaps looks like a step taken after the recent actions from the governments to curb the public’s access to encrypted platforms and secure internet usage. Such as Egyptian government blocked encrypted chat application Signal and the UK government’s approval of the Investigatory Powers Bill aimed at tracking the activities of web browsers. 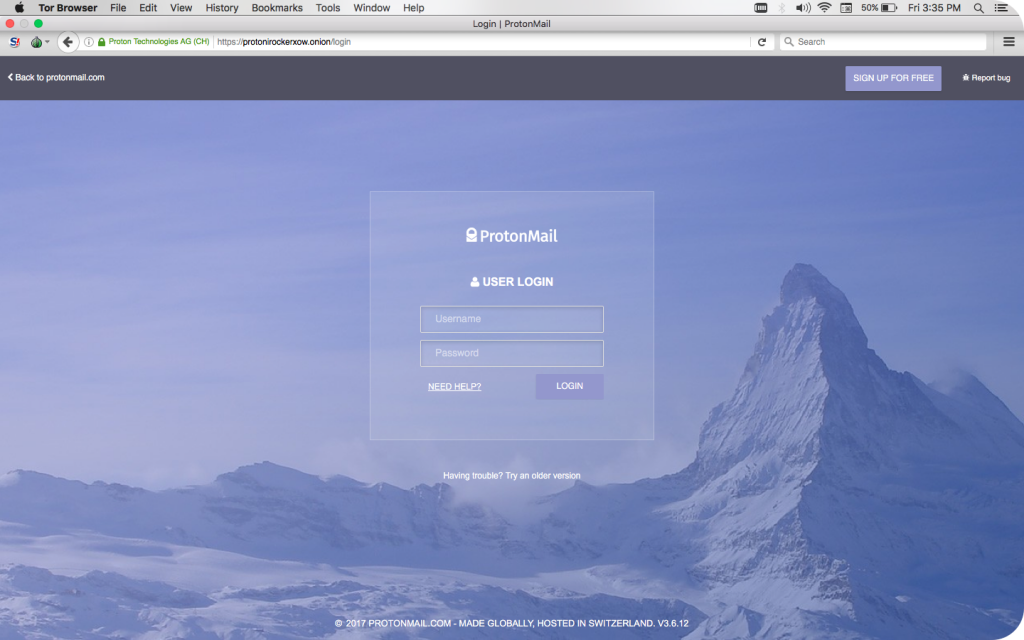 It is worth noting that ProtonMail’s onion site was developed after consulting Roger Dingledine, the developer of the Tor software and president of Tor Project. That’s why the dependence upon Tor in security email exchange is unavoidable. With this latest step, the Swiss company has become the world’s largest encrypted service provider that offers Tor support.

According to Shari Steele, the executive director of Tor Project, “Tor is an invaluable tool for protecting online freedom and guarding against state surveillance and censorship. We are always glad to see the increased adoption of Tor, and this appears to be a good example of how Tor onion services can be utilized for the public benefit.”

Read More: Facebook has more than 1 million users on Tor

It is evident that privacy activists and regular users are going to take this new step from ProtonMail with sheer excitement and enthusiasm. With this move, they will be able to enjoy added layer of security by directly accessing their email through Tor network. Though ProtonMail already offers encrypted email service through the addition of Tor’s support, users will be able to route their traffic via Tor and hackers or spies won’t be able to monitor their communication at all by compromising their network. The primary objective of this new feature, according to Dr. Yen, is to make ProtonMail highly resistant to surveillance and censorship.