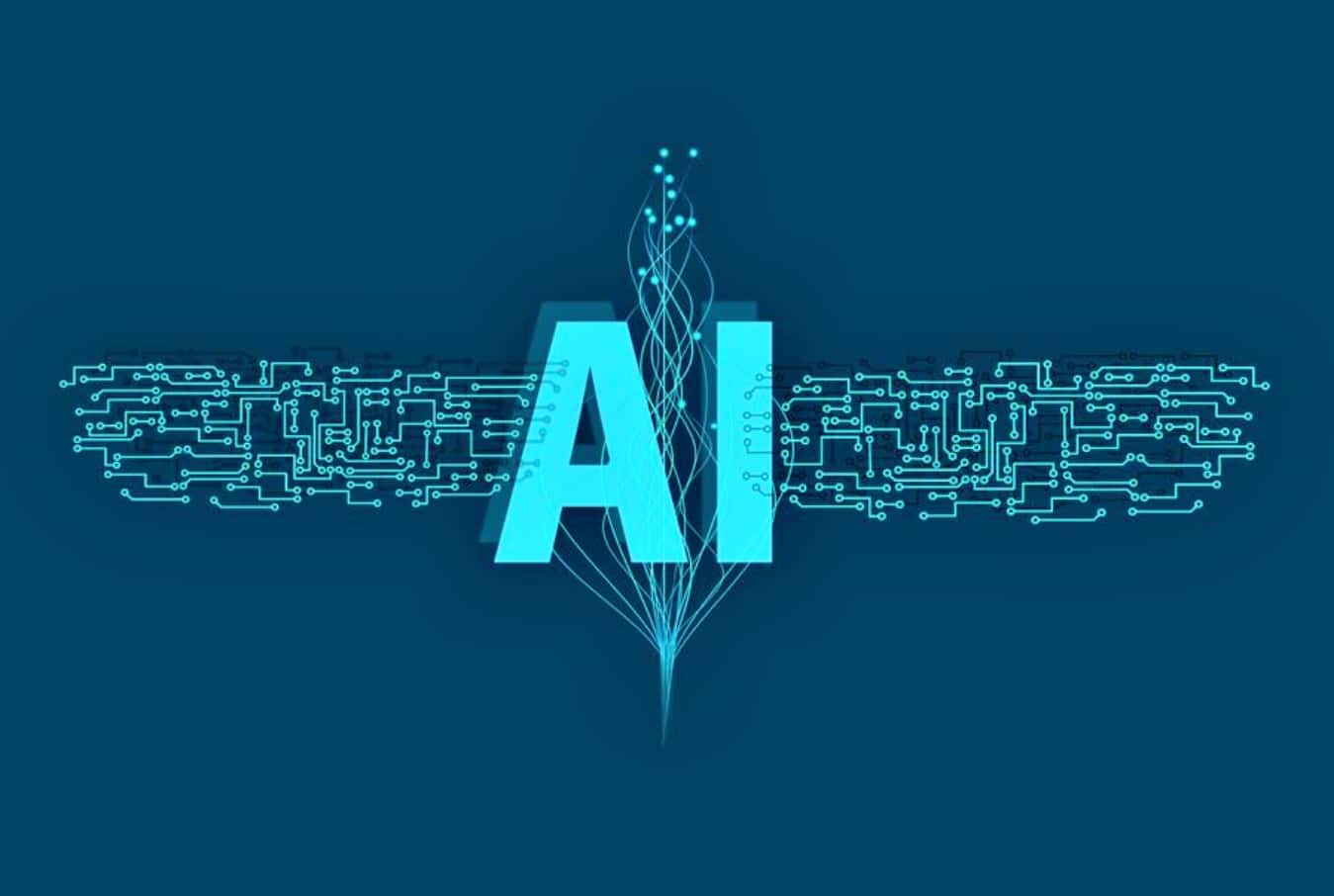 At present, it is difficult to find a field of work for people in which different mechanisms and machines are not used that facilitate human labor. Probably, soon the number of such units will increase significantly, and they will be used almost everywhere. And above all, hopes for a qualitative leap in their development are associated with artificial intelligence (AI).

The widespread introduction of AI systems is associated with three main points:

As a result, we have almost unlimited scope for using AI.

Features of the use of AI

Naturally, many nuances of using artificial intelligence are associated with the specifics of each individual system and the tasks it solves. But there are general considerations for virtually every application of AI.

The presence of errors in the work. This factor cannot yet be completely excluded, and, therefore, even with a very widespread introduction of AI systems, people will take part in the development of the most important decisions. And this is true for any area of ​​using AI, where the consequences of making a certain decision are very serious. And above all, it is medicine, where human life is at stake.

Safety and responsibility. For example, unmanned vehicles and public transport are already being tested by many companies. Who will be responsible for the consequences of such a vehicle accident?

Despite the relatively short history of development, artificial intelligence is already widely used in various fields, and some systems that seemed fantastical yesterday have become reality today. Here are specific examples of the use of AI that are already working or will be launched in the near future.

Here, the most valuable qualities of AI are excellent memory and the ability to process huge amounts of information, analyze it and find the right solutions. For example, this is the case with a system from IBM called Watson and Google called DeepMind Health (comparison of both). They not only give recommendations to doctors but also reveal the likelihood of a patient’s illness at an extremely early stage when it is almost impossible to identify it to a person.

Artificial intelligence is able to help not only doctors but also their patients. The direction of telemedicine and its various applications is gaining momentum. Various methods of work are used, such as collecting information from sensors attached to the patient (for example, fitness bracelets, smartwatches). 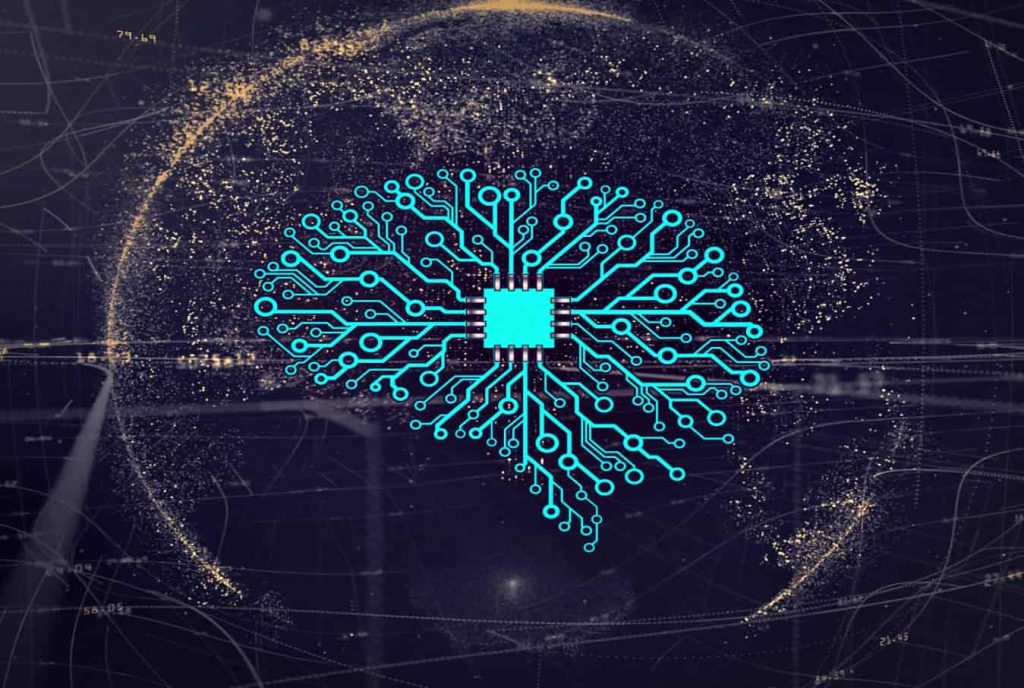 There are survey systems that, based on the responses received from the patient, issue a probable diagnosis, treatment recommendations or send these data to the attending physician. The application can work in speech recognition or text communication mode.

AI has found many applications in the financial arena. These applications are widely used in organizations to improve their operations and capture more market share. Some of the applications lie in lending software development, risk management, fraud prevention, quantitative trading, personalized banking, process automation, and more.

In addition, AI can be used to analyze trends and predictions based on statistics. In particular, such analytics will be useful for generating all sorts of forecasts (for example, exchange rates).

Artificial intelligence in the field of industrial production is the widespread automation of production, up to the complete exclusion of people from this process. For example, LG has planned to launch an enterprise by 2023, which will be fully controlled by AI, which will control the process from purchasing the necessary materials to controlling the quality of the goods and sending them to their destination.

In addition, AI will keep under control the development (wear) of production mechanisms and other parameters up to monitoring the implementation of a given plan.

In agriculture, AI is used to track the development of plantings, soil and air moisture, the presence of the necessary fertilizers in the soil, and general plant care.

For example, machines have learned to detect weeds and remove them very carefully (by pulling them out without damaging the rest of the plantings or treating them with pesticides). Intelligent machines are able to identify plant diseases or pests from images, and, moreover, deliver the right chemicals to the right point in a targeted manner. This significantly saves pesticides and herbicides.

First, developed countries tend to use AI, and it’s a great opportunity to address the problem of urban congestion. In some countries, for example, AI already regulates the movement of vehicles in large cities and main highways.

The intelligent system analyzes information from traffic lights, receives data on traffic intensity, weather, and other events that affect the overall speed of movement. All this data allows the AI ​​to switch traffic lights in the optimal mode for traffic.

Everybody heard about the “smart home”. These developments are designed to simplify household chores. The consumer can buy a portable robot vacuum cleaner now. who cleans the apartment himself. Smart kettles, smart multicookers that can be controlled from the other end of the city are already real.

In the future, there may be refrigerators that can order food delivery, cabinets that can steam clothes, and many other useful gadgets that can improve the quality of life. And “smart homes” will become not a luxury, but a necessity.