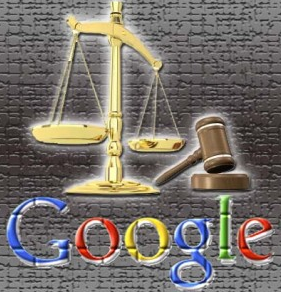 When you become powerful, you slowly begin to forget what is lawful and what isn’t. Same is the case with the current market leader in the world of search engines. It is again in the court over another significant breach of law. Let’s first learn background of law breach.

Google is recently found to be scanning email conversations over gmail done by the user. This scanning is done to obtain keywords for the target advertising over the user’s gmail accounts. However, the main issue created here was that Google not only scanned mails belonging to subscribed Google services users but non-subscribed users also faced the same course of action from Google. Now, here the main issue was why Google scanned mails even without user’s permission ? Well, it was a simple misuse of their monopoly powers by Google inc. But, a man in from USA didn’t stayed quite and took this particular case to the code of law on 30th November 2012.

The man said Google was breaching the law which supports the privacy of the content which doesn’t needs to be exposed. The mama issue which the man fought on the way in which Google without any legal permissions scanned mails. Currently, the code of law is currently viewing the arguments by the person. But, Google from our is set for another sue and this time the charges laid could be mighty because Google by this course of action course of action has breached a number
of significant US laws.