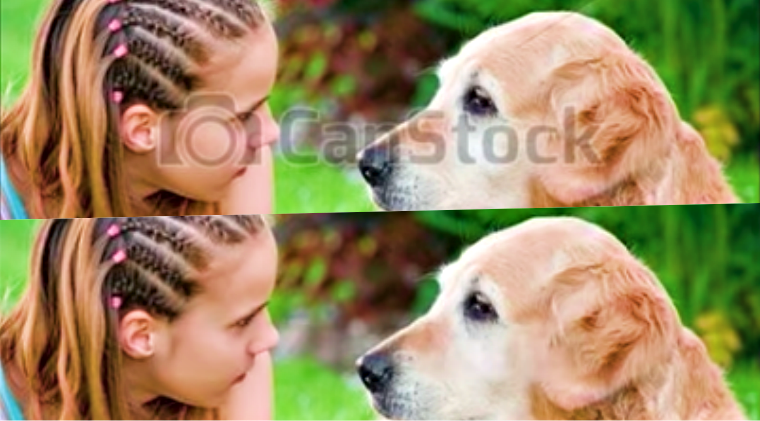 Until now, to remove watermarks from stock images, we had to pay the owner or Photoshop the image after going through a painstaking process but with poor results. Even the latest version of Photoshop that offered advanced cloning and erasing tools could not completely remove a watermark. However, Google has now developed software that can perform this seemingly impossible task with high accuracy. 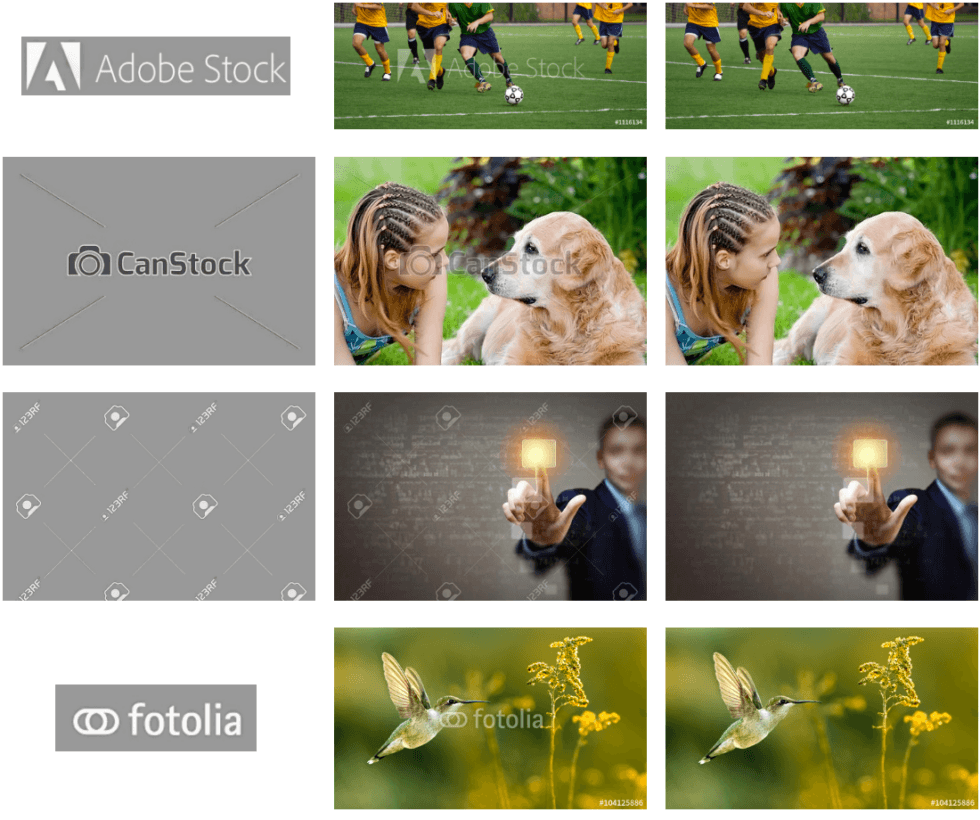 Google’s team of researchers has succeeded in automatically erasing the watermarks that are used by famous stock photography companies. The research findings (pdf) will be presented at the 2017 Computer Vision and Pattern Recognition Conference (CVPR).

What the software does is that it scans thousands of sample images from a single stock photo provider organization and compares every unit until it identifies a repeating pattern that eventually reveals the watermark used by the company. Once it is determined how the watermark looks like, the software can easily remove it without affecting the quality of the image.

Googlers Tali Dekel and Michael Rubinstein explained: “If a similar watermark is embedded in many images, the watermark becomes the signal in the collection and the images become the noise, and simple image operations can be used to pull out a rough estimation of the watermark pattern.”

There is a drawback though; the method works on photos that have been sourced from a stock photos provider having a huge catalog of watermarked images to be scanned.

The purpose behind the creation of this kind of software by Google was not to give a financial blow to talented photographers but to check how slight warping of a standard watermark from picture to picture and minute deformations in the image allowed automatic removal of watermark without leaving any trace behind.

Through the software, professional photographers and photography vendors can ensure that their photos won’t easily be used without their permission. This way, Google has helped the photography fraternity by pointing out the glaring flaw in the watermarking approach.

The research has been documented in a paper titled On the Effectiveness of Visible Watermarks. The video of it is available below: