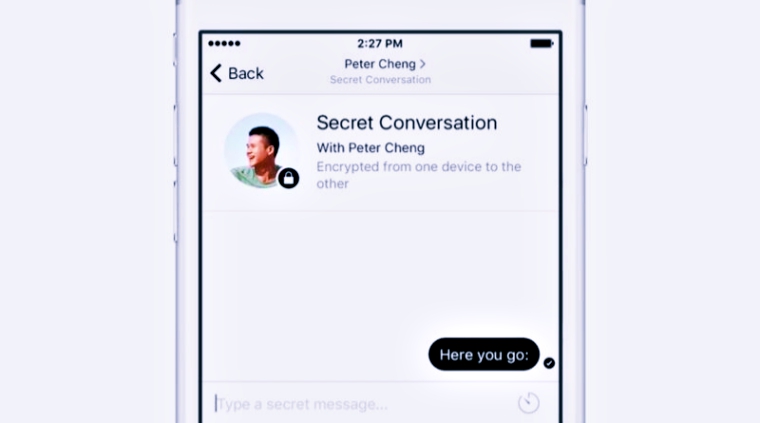 Do you know How to turn on encryption on Facebook messenger? Well, look no further and follow the steps mentioned in this article.

According to a Facebook representative, this “Secret Conversation” feature can now be enjoyed by all 900 million users of the social network. But the problem is that this feature is not automatically available but has to be turned on for each conversation.

In order to enable it, here is what you need to do before starting a new conversation.

➢ Start messaging after selecting the recipient from the list

Must Read: Facebook to be the biggest virtual graveyard by 2098

This process is for starting a new conversation only. But what if you want to enable encryption during an ongoing conversation? In that case, this is what you need to do:

Also, please note that this feature can be used from the device on which you enabled it. For instance, if you enabled it on your mobile phone then you can send and receive encrypted messages only through that device.