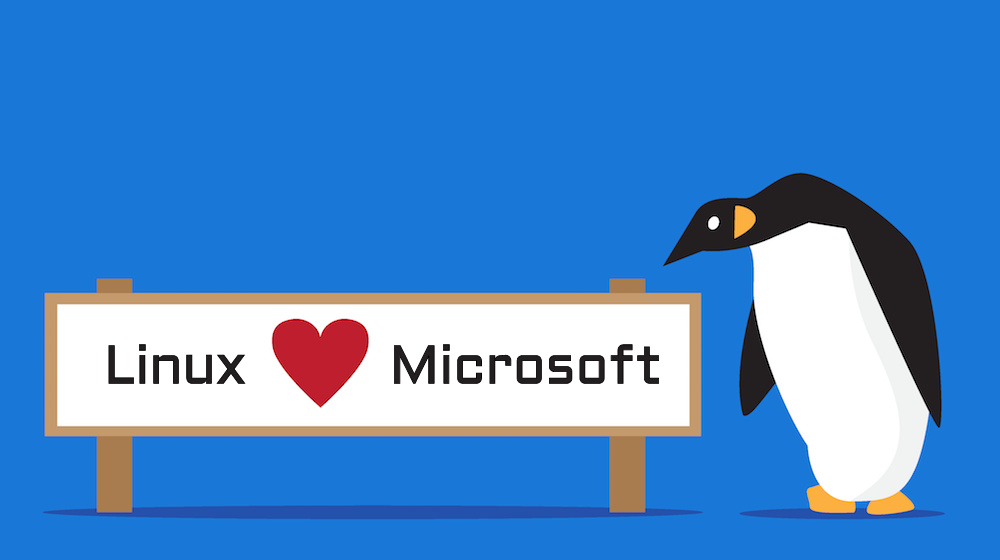 Things are really going great when it comes to Microsoft cozying up to Linux. Just earlier this week, Microsoft released its own version of Linux in the form of Azure Sphere OS. Prior to that, we told you about more Linux distros making an appearance on Microsoft Store.

As a result of this change, now Windows 10 users can add specific rules of particular WSL process in Defender’s Firewall. The whole process is similar to adding the rule of any usual Windows process.

This change will also allow one to take advantage of firewall notifications for WSL as well. So, when a Linux tool will try to allow access to a port from SSH or web server, Defender’s Firewall will let you grant access.

In other security-related changes, Build 17650 also brings Fluent Design elements to Windows Defender. Now spacing and padding around app changes as per the need. The title bar of the app also changes the accent color.

You can read the complete set of changes in this blog post.