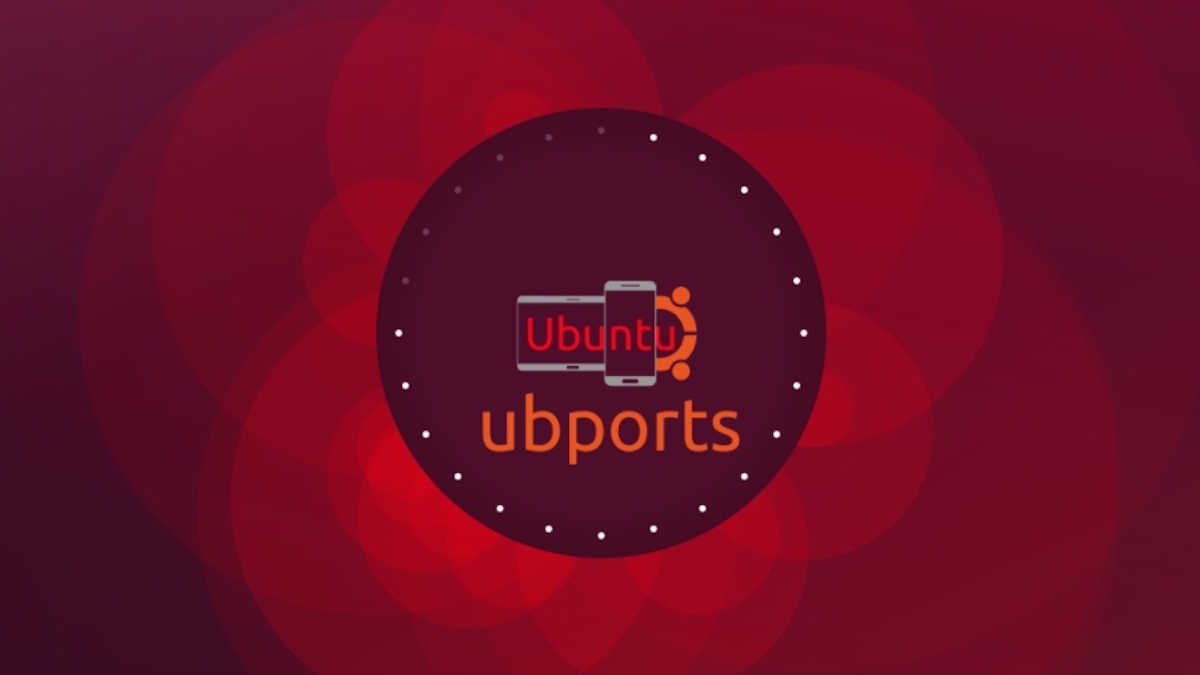 UBPorts mentions on its official changelog for its weekly update: “Ubuntu Touch was shown running on a Raspberry Pi 3 with a 7″ touch screen. Raspberry Pis are really maturing as development platforms and will make access to Ubuntu Touch application development possible for a much wider base.”

You can learn more about the update from this QnA session video from UBPorts:

Besides using Raspberry Pi for development purposes, we’ve also seen many people using the SBC for DIY projects. For example, we saw how a DIY enthusiast turned PS2 into a portable gaming console using a Raspberry PI computer.