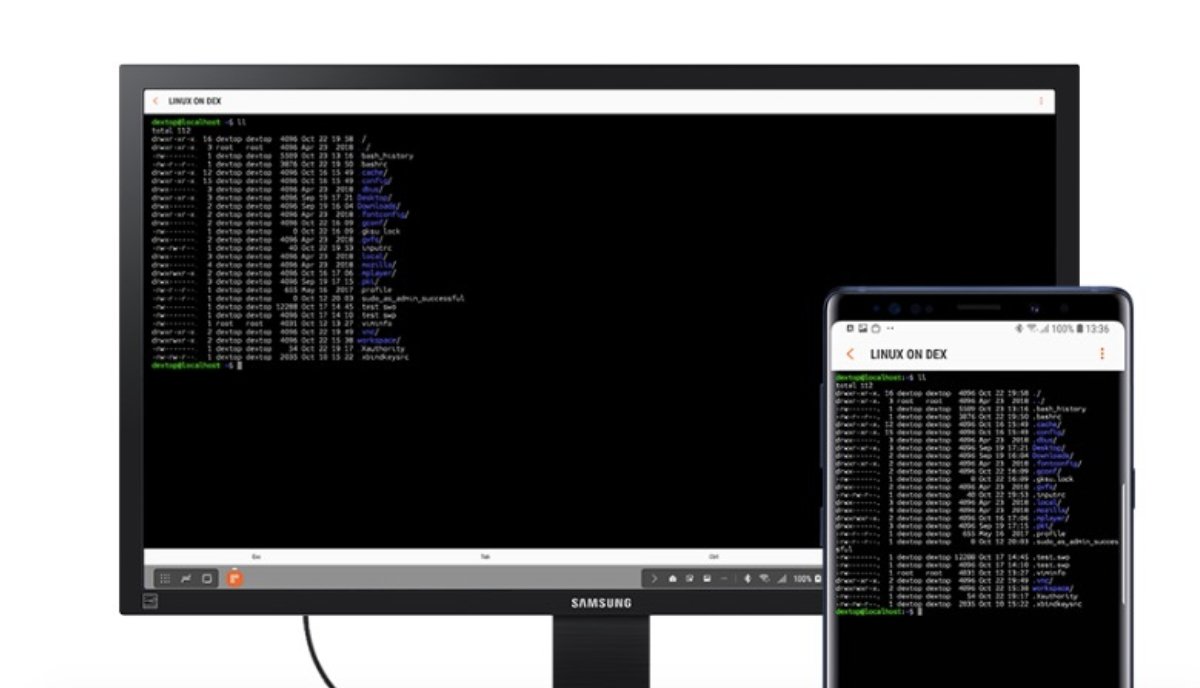 Start backing up your data if you were a part of Samsung’s Linux on DeX beta program.

In an email sent to early testers, Samsung has announced to shut down the beta program and “no longer provide support on future OS and device releases.”

This means that all the supported Samsung devices will lose support for Linux on DeX after updating to Android 10 version. The email also mentions that testers won’t be able to roll back to Android 9 Pie once they perform the update.

What is Linux on DeX?

Samsung initially launched the DeX program back with the Galaxy S8. The feature enabled users to turn their smartphones into a desktop-like experience.

While it doesn’t reciprocate a full-fledged desktop, it does help users with certain tasks such as opening Android apps on a big screen, opening and editing documents with ease, multitasking with split-screen, and more.

Back in November last year, the South Korean tech giant started a private beta testing for Linux on DeX. The idea was to bring a GNU/Linux distribution to a mobile device; Linux on Dex was powered by Ubuntu.

The Korean tech giant has certainly disappointed Linux fans; however, it’s not all bad. First and foremost, the normal DeX mode is still operational.

This means that once you opt-out from Linux on DeX beta version, you will still be able to use the normal DeX mode.

As for Linux fans, the silver lining is that you can still use the Linux on DeX as long as you don’t update your device to the latest Android version.

One thing after another

It appears like the end of 2019 would be a hard phase for the biggest smartphone manufacturer.

Recently, Samsung made a shocking revelation that the ultrasonic fingerprints on its flagship devices such as Galaxy S10 and Note 10 can be bypassed through a silicon screen protector.

Samsung has confirmed to introduce an update in the coming weeks.