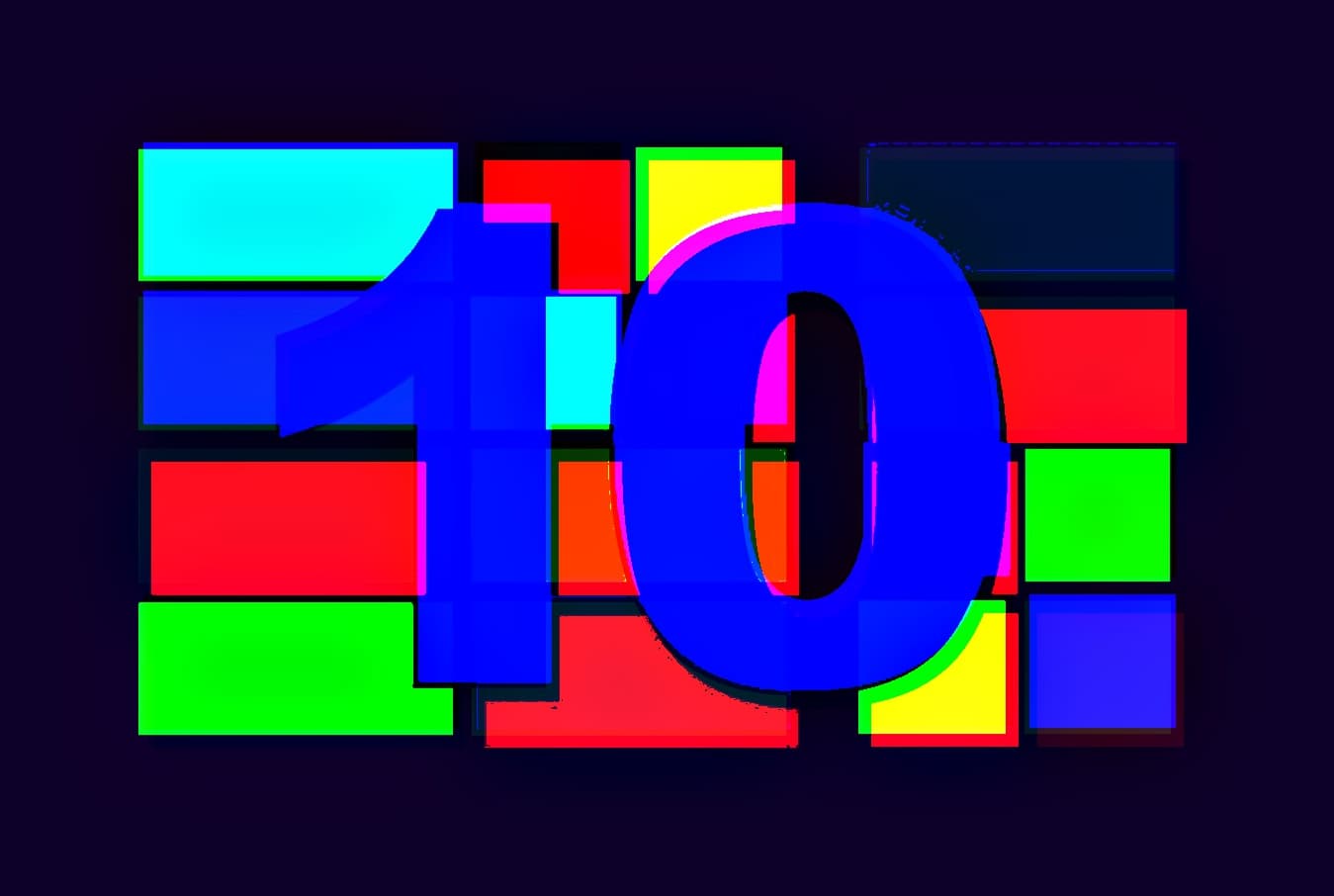 According to Microsoft, unprotected servers can spread viruses and malware over the network without the user’s interaction.

Microsoft is warning users to update their Windows 10 operating system immediately to protect themselves from critical vulnerabilities.

According to the company, unprotected servers can spontaneously spread viruses and malware over the network, meaning without the user’s intention. Windows 10 devices having automatic update feature enabled are already secure, the company said.

Windows 10 is the world’s most popular desktop operating system. Currently, it is being installed on approximately 800 million devices which means millions of devices are at risk.

According to Director of Incident Response at Microsoft Security Response Center (MSRC) Simon Pope, there is no indication that third parties were aware of these vulnerabilities but “it is important that affected systems are patched as quickly as possible because of the elevated risks associated with wormable vulnerabilities like these,” said Simon.

The update package is available from the Microsoft website.