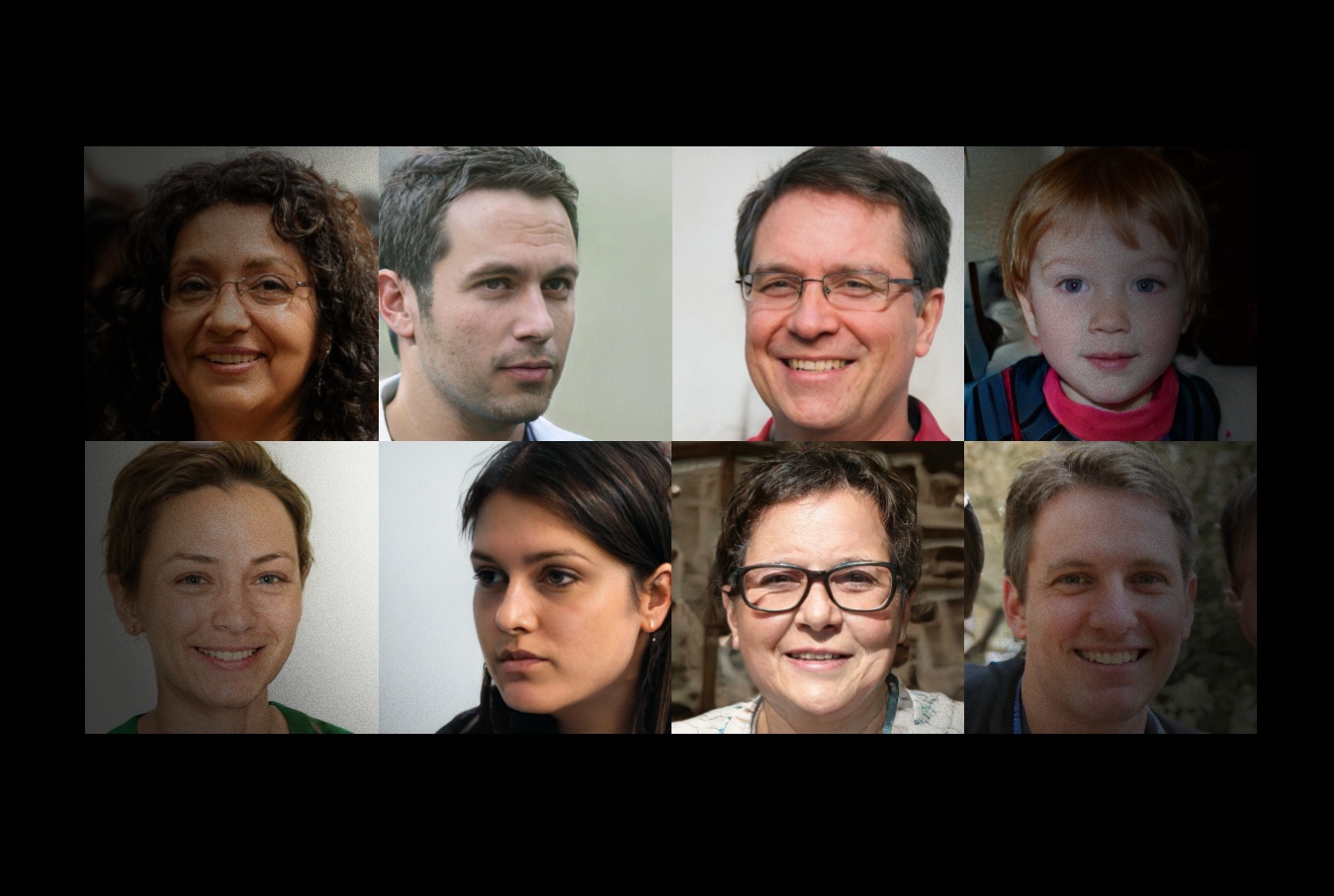 A couple of months ago it was reported that NVIDIA has developed a tool that uses Artificial Intelligence to create extremely realistic human faces which in reality do not exist. Now, there is a website that is currently receiving a lot of attention online due to a similar function.

Apparently, the website can recreate realistic faces of non-existent people by just hitting the Refresh button. Designed by a software engineer Philip Wang, who works at Uber, the website can generate fake but realistic looking human faces of people who don’t actually exist, using artificial intelligence.

The website is hosted at ThisPersonDoesNotExist.com. Wang used the research from NVIDIA’s algorithm StyleGAN to produce an infinite stream of fake portraits because the algorithm that he has used can generate a plethora of real images and use the generative adversarial network (GAN) to create new samples. Whenever a visitor hits the refresh button, the site generates a brand new facial image. Wang stated while speaking with a Motherboard that “most people do not understand how good AIs will be at synthesizing images in the future.”

It must be noted that the framework used to create the website was actually invented by researcher Ian Goodfellow. Moreover, StyleGAN was also made open-source recently and happens to be an incredibly flexible algorithm. Nvidia’s research project team utilized the CelebA-HQ and FFHQ datasets for a week to train StyleGAN and used 8 Tesla V100 GPUs.

Wang has used it to create fake human faces but it is possible to replicate just about anything such as anime characters, graffiti, and/or fonts. There are multiple creative applications of this software and it can be used to create all sorts of virtual environments that would certainly benefit illustrators/designers.

Moreover, online scammers, cybercriminals benefiting from identity theft and political propagandists can also benefit greatly from this technology to fulfill their objectives. ThisPersonDoesNotExist.com has basically opened the door for a completely different debate on this technology as people have now started to realize the endless options as well as adverse consequences associated with GANs.

To know more about how StyleGAN works and generates fake human faces, check out the video below.